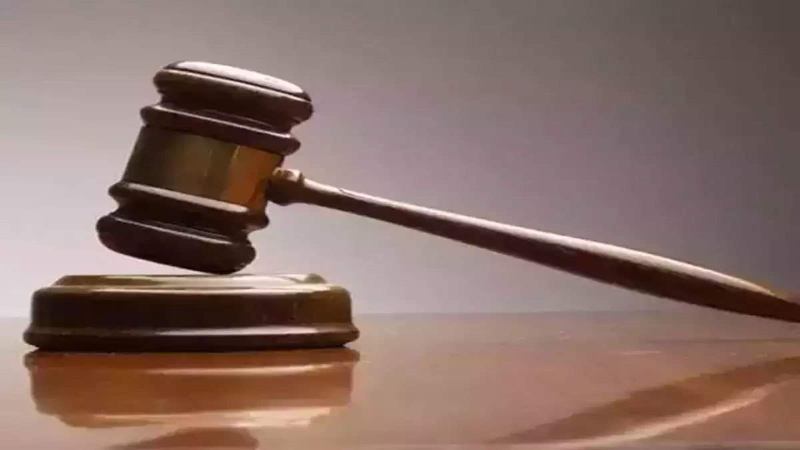 The judgement by Justice Pushpa Ganediwala observing that mere groping or pressing a minor’s breast is not ‘sexual assault’ has garnered widespread grave responses. Her judgement has divided the social media with few conceding with her opinion and other criticising it to be irrational. Many are questioning as to how a woman can pass such a verdict that would give freedom to the offender.

The judgement is looked at as being deeply problematic, harmful for the protection of children and also accusing the Indian judiciary of unworthiness. Groping usually happens when a perpetrator tries taking advantage of a situation, which generally happens in a public place.

How is it not considered a criminal offence? While groping is not a part of sexual assault defined as under the POCSO act, whereas touching/groping chest of a minor under the POCSO amounts to “Outraging the modesty of a woman’.

The observation in itself is controversial as definitions of sexual assault in for child protection act varies from that of the IPC section where an assault or criminal force to woman with the intent to outrage her modesty is a non-bailable offence under IPC section 354 with an imprisonment of one to five years.

The jurisdiction undoubtedly questions, if criminal intent is not regarded as a crime? Or letting go of the perpetrator is justifiable even if the crime was on the verge of being performed and wouldn’t be called as an offence if it doesn’t fall under a said act?

The definition of ‘Men’s Rea’ describes, “the mental element of a person's intention to commit a crime; or knowledge that one's action or lack of action would cause a crime to be committed. It is a necessary element of many crimes”. So, to constitute a crime there should be a guilty mind. Intentions matter.

The judgement was also shared by Bollywood celebrity Tapsee on her Twitter handle from where netizens took it and expressed shock on how a woman appointed to safeguard people from their rights being violated could pass such an insensitive verdict for a minor girl child who was witnessing molestation at such a tender age.

The verdict became a hot debate on Twitter with many slamming Justice Pushpa for being so indifferent in her cognizance and if she understands the meaning of good touch and bad touch. One said such judgement will promote sexual assault while another wrote it is a big deal to touch anyone wrongly, staring at the chest with dirty eyes is also uncomfortable and disgusting. Another questioned the Judge what would she have done if the same thing happened with her daughter or any woman in her family? Anther raised a valid point saying that the judgement is dangerous for male children, adding that if someone assaults a fully clothed male child, no offence will be made as it doesn’t come under POCSO and 354 is not applicable for male victims.

What was the judgement?

The Nagpur bench of the Bombay High Court has ruled out that mere groping of a child’s breast will not be considered as sexual assault, there must be physical contact - ‘skin to skin contact with sexual intent’. The HC remarked that touching a minors chest would not be counted as sexual assault unless the accused removes the garment worn by the girl or puts his hand inside her garment.

Justice Pushpa Ganediwala modified the conviction of a man, 39, who was sentenced to jail for 3 years for sexually assaulting a 12-year-old girl. The judge opined that to term it as a crime the accused should get involved in touching the private parts of the child or make the child touch the private organs of the accused.

What does the POCSO Act say?

I tried for long but m still left with no words to describe how I feel after reading this. https://t.co/u8bkfrkhu8

Although it may address a lot of things but groping is a recognised act under sexual assault and that is why this is shocking. To say something is not sexual assault when it clearly is, is kind of disheartening.

This judgement has to be appealed. This conclusion is nonsense and completely unacceptable and is on the face of it absurd.

I am not supporting but i think the judge meant that the rules state like that. Maybe to apply pocso they skin to skin contact. Its the loopholes in these laws.