Halloween Kills: An age-old Halloween story that did not age well

After 40 years of the release of Halloween by John Carpenter, David Gordon Green has released the latest reanimation of the film called Halloween Kills. 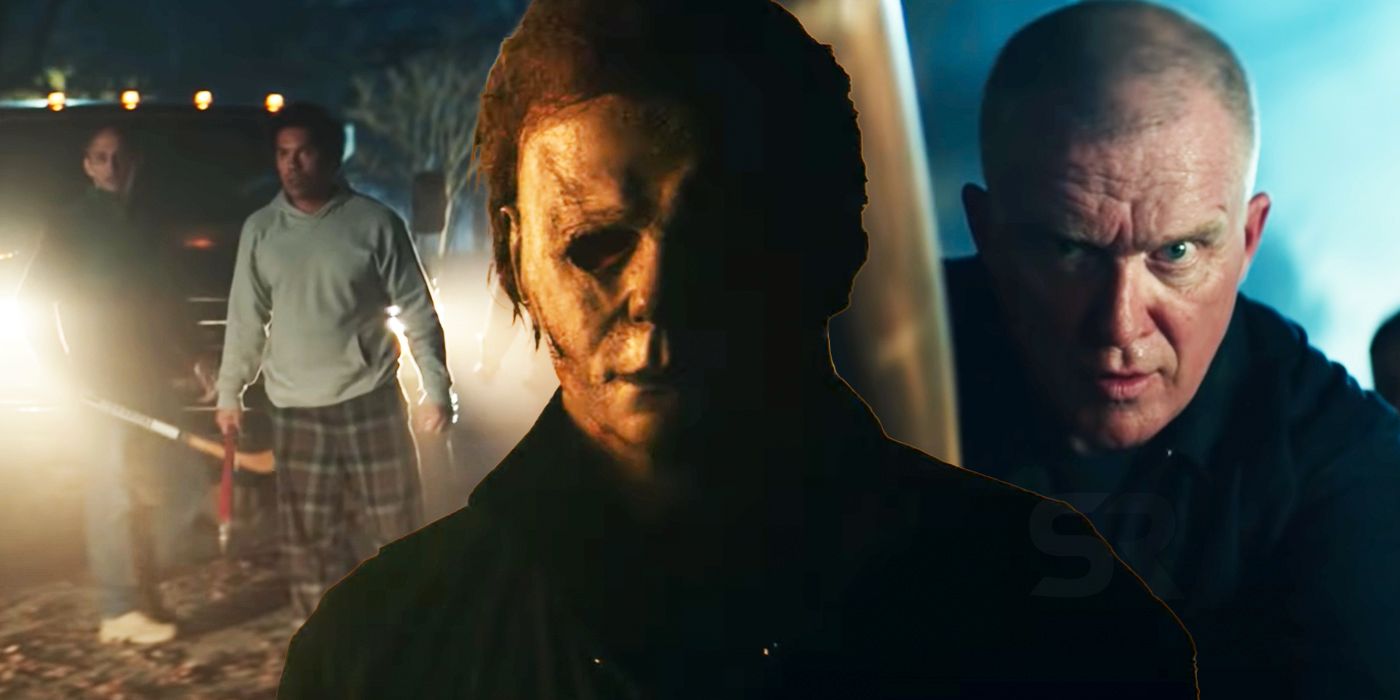 The classic movie of this series was known for its iconic scenes and the new one just perfectly adheres to the standards set. The second episode of the new season starts with a body that is stuck on the railings and a Police officer is seen gushing blood on the ground.

In one of the scenes, the actor Laurie Strode is seen being rushed to the hospital while her house blazes with fire in the background. Amid the chaos Michael Myers is seen fighting the firefighters with an axe, adding more drama and intensity to the scene.

In the first movie, the protagonist is a psycho killer who escapes from a psychiatric hospital and goes on a rampage killing people. Back in 2018 when the first movie was released of the trilogy, which was a direct sequel to the movie which was released in the year 1978 was the first time Laurie’s character was introduced to us.

When is the release date?

Who is included in the cast?
The cast includes the old actors from 2018- Jamie Lee Curtis, Andi Matichak and Judy Greer

What have the critics said?
Halloween Kills was premiered recently at the Venice Film Festival and had received mixed reviews by critics.