On the occasion of Oscar Winner’s birthday, let’s take a look at some of his famous chartbusters. 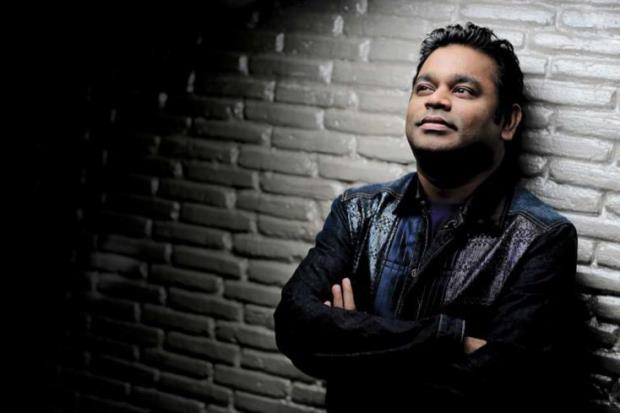 The legendary music composer was born on January 6, 1967. Rahman is known for his soulful voice and mesmerizing performances.  In 2010, the Indian government awarded him the Padma Bhushan, the nation's third-highest civilian award.
Rahman's film-scoring career began during the early 1990s with the Tamil film Roja. His music for Slumdog Millionaire (2008) earned him Best Original Score and Best Original Song at the 81st Academy Awards. He was also awarded Best Compilation Soundtrack Album and Best Song Written for Visual Media at the 2010 Grammy Awards. He is nicknamed "Isai Puyal" (musical storm) and "Mozart of Madras".
Take a look at some of his best chartbuster hits:
1. Tu Hi Re
2. Kun Faya Kun
3. Jai Ho