Gurdas Maan, the iconic singer has won millions of hearts with his outstanding songs. 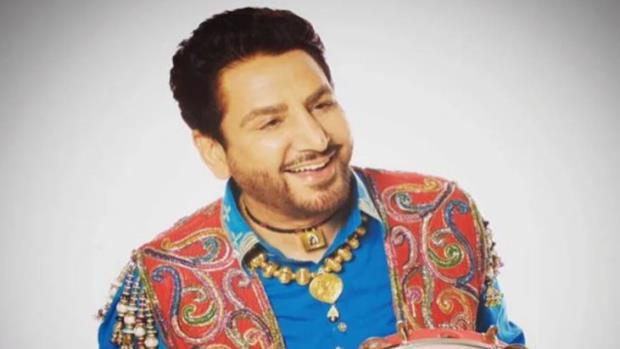 Legendary singer Gurdas Maan turns 65 today. He is known for his soulful voice and mesmerizing performances. He has recorded over 34 albums and has written over 305 songs.
Maan is the only Punjabi singer to win the national award for Best Male Playback Singer at the 54th National Film Awards for building the entire narrative through his singing of Heer in Waris Shah: Ishq Daa Waaris. The said film also entered the Academy Awards ( Oscars ) in General Category.
Aside from singing in Punjabi, he is fluent in Hindi, Bengali, Tamil, Haryanvi and Rajasthani. He can also sing in these languages too.
Here are some of his ‘Evergreen Numbers’:
1. Dil Da Mamla Hai