His wife Radhika shared a glimpse from his birthday celebration. 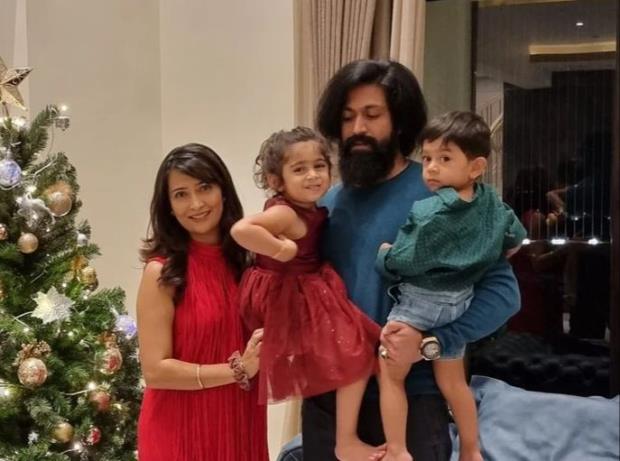 Naveen Kumar Gowda popularly known as Yash is one of the most successful and highest-paid actors in the Kannada film industry. Yash made his film debut in 2008 with the film Moggina Manasu. From there he marked the beginning of his career.
He has been rated as one of the popular Kannada film actors. Let us tell you some lesser-known facts about the south sensation:
Also read: “The phase for me was very, very difficult,” Says Deepika about her Covid 19 battle
Today our KGF star has turned 36 years old. His wife Radhika shared a glimpse from his birthday celebration. The two tied the knot on December 9, 2016. 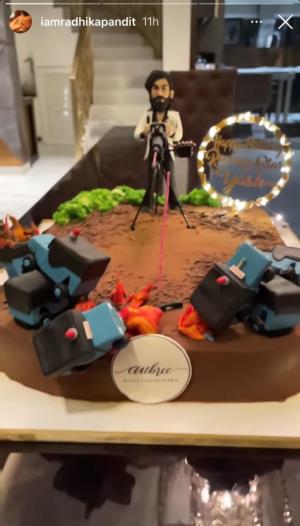