Happy Lohri 2022: Date, History, Importance, and Everything You Need to Know About The Folk Festival

The Indian subcontinent celebrates Lohri, a winter folk festival. The festival is thought to signal the end of the winter and the start of longer days. 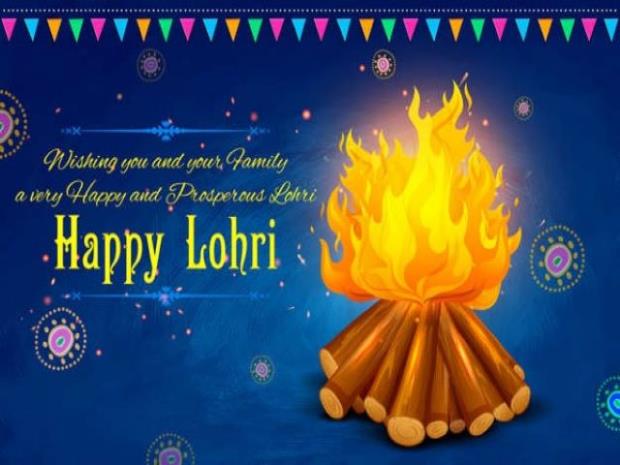 Gurmukhi and Shahmukhi are other names for Lohri. Punjab, Jammu, Himachal Pradesh, Haryana, and Delhi all celebrate it. This holiday is also celebrated in Pakistan, particularly in the cities of Faisalabad and Lahore. It is observed one day prior to Makar Sankranti.