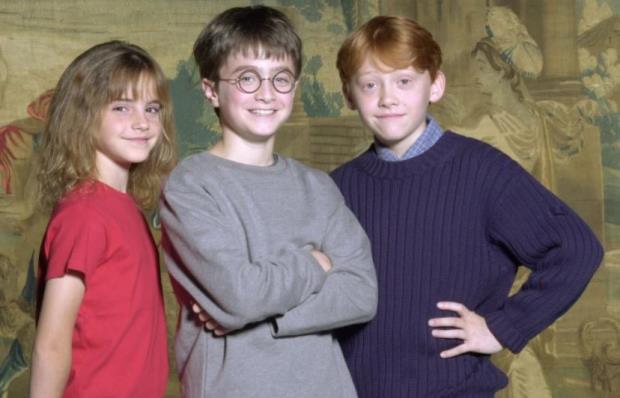 Actors Daniel Radcliffe, Emma Watson, Rupert Grint and others will reunite for the Harry Potter 20th Anniversary: Return To Hogwarts special on HBO Max. The announcement was made on the Harry Potter films' official Instagram page on Tuesday.

The makers announced that Harry Potter: Return to Hogwarts will be streaming on January 1, 2022. They wrote that the lead trio will be seen giving the 'best start to the New Year we could wish for.'

"For the first time ever, the legendary cast returns to where the magic started. Harry Potter 20th Anniversary: Return To Hogwarts, streaming New Year's Day, only on HBO Max. International release coming soon," read the post shared by HBO Max.

Emma Watson shared her memories of Hogwarts and the film and she posted on her social media handle, "Harry Potter was my home, my family, my world and Hermione (still is) my favourite fictional character of all time. I think a journalist once said it was irritating how many times during an interview I mentioned how lucky I was and started counting... But I damn well knew! And still know. I still miss the crew who made these films all the time. Thank you for all of your hard work too - I know your contributions sometimes get overlooked. Happy 20th Anniversary Potterheads." 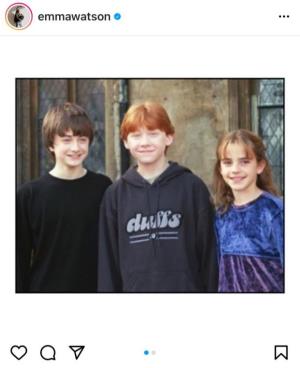 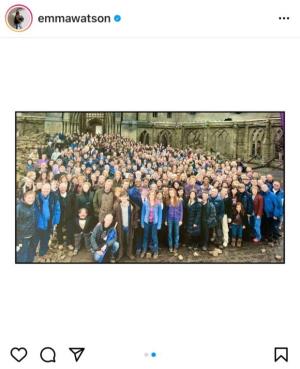 Also read: ‘Spider Man: No Way Home’ is coming back with a universe of villains