Tajinder Pal Bagga Arrested: Once again there is a situation of tension between the Aam Aadmi Party and BJP in Delhi. This time the reason is BJP leader Tajinder Pal Singh Bagga in Delhi. 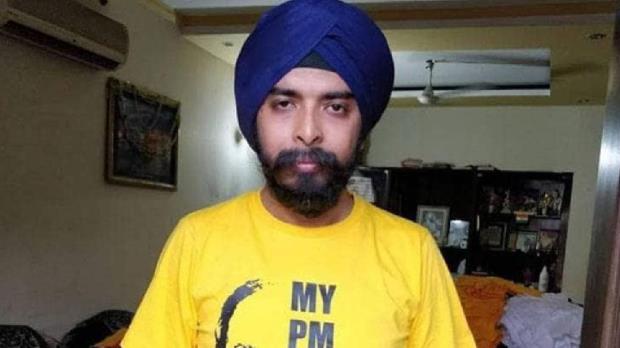