Has Anushka Sen Tested Positive For COVID-19 On Sets Of Khatron Ke Khiladi 11?

This news comes just two days after it was revealed that five contestants from Rohit Shetty's show had been eliminated. 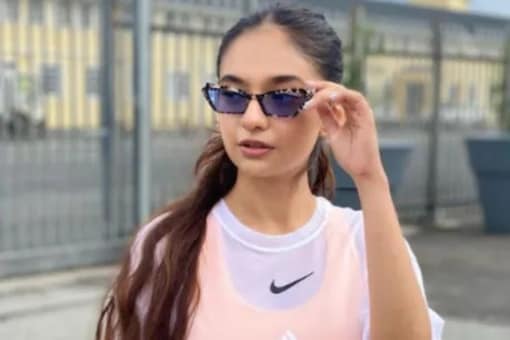 Anushka Sen, a television actress, is said to have contracted Covid-19 while the middle Of season 11 of the stunt-based reality shows Khatron Ke Khiladi in Cape Town, South Africa. She hasn't shown any symptoms, but once her test results came back positive on Monday, she quarantined herself while the rest of the crew continued shooting.

Other contestants and crew members, including Rahul Vaidya, Abhinav Shukla, Arjun Bijlani, Varun Sood, Sana Makbul, Divyanka Tripathi Dahiya, and Shweta Tiwari, were tested for coronavirus as a precaution and all came back negative. So yet, however, there has been no official statement on the subject. The cast and crew had already gone through the tests for safety reasons. 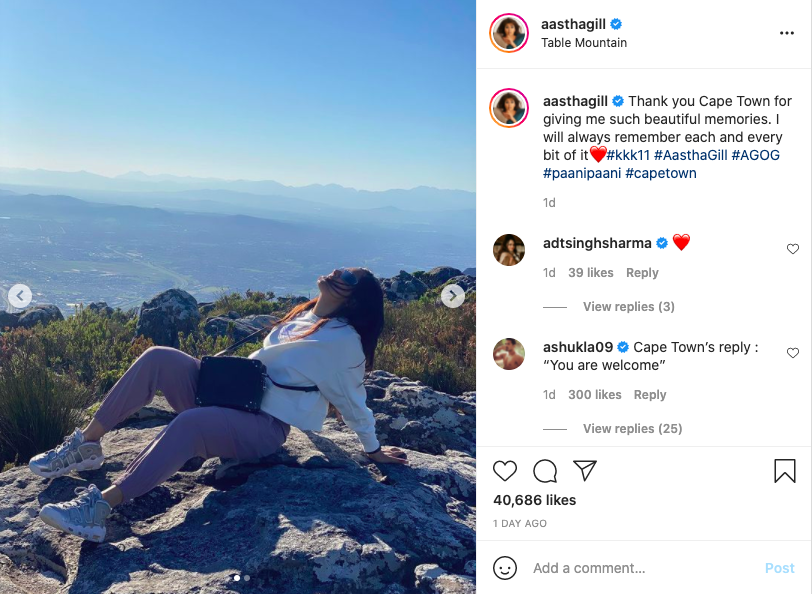 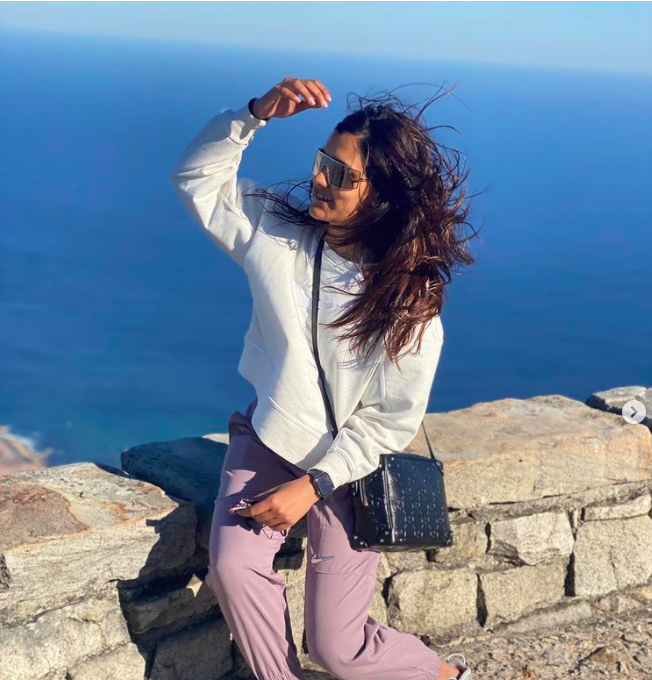 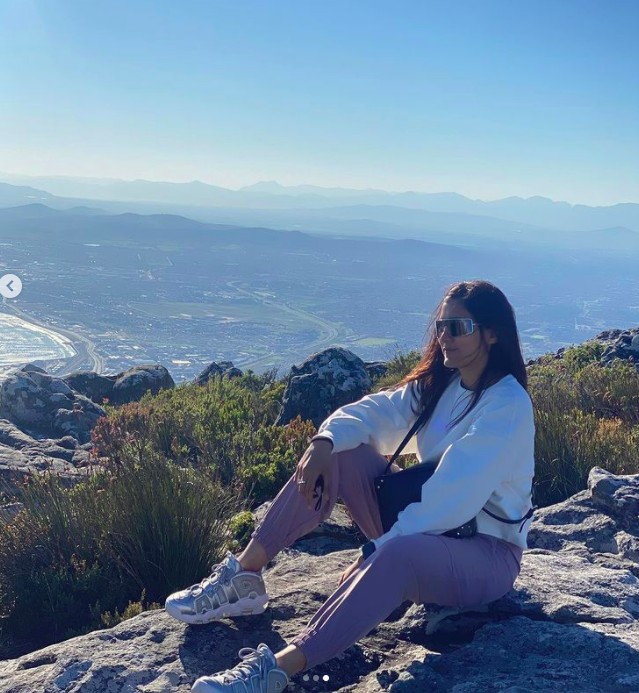 This news comes just two days after it was confirmed that five participants from Rohit Shetty's show had been removed. In prior seasons, there has never been a mass removal like this. According to a recent Instagram post by vocalist Aastha Gill, she is one of the people who will be leaving the upcoming event. Nikki Tamboli, Mahek Chahal, and Sourabh Raaj Jain's journeys are also said to have come to an end.
Also Read: VIRAL Video: Sanju Baba's wife inspires everyone with her Gym workout

According to sources, Chandrakanta actor Vishal Aditya Singh, who was in the bottom three alongside Anushka and Nikki, was the first to be evicted a few weeks ago. However, this report has yet to be officially confirmed.

Recently, singer Rahul took to Instagram Stories to inform that they will all be returning to India shortly, as the reality show's shooting draws to an end.

In the meanwhile, the contestants are shown having a great time in South Africa's capital. They frequently post images and videos on social media, showing that they have formed a strong bond over their voyage. Fans are ecstatic to see them on TV, and their anticipation is palpable.