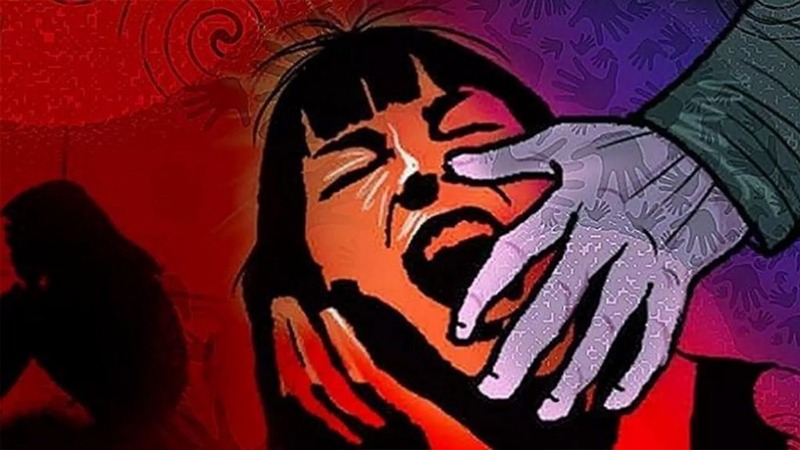 The autopsy report of  20-year-old Dalit girl from Uttar Prdaesh's Hathras who was brutally gangraped and tortured has emerged now. The rape victim was strangled and had suffered cervical spine injury, confirmed the autopsy report. Shockingly, the final diagnosis does not mention rape.

According to the report accessed from the Delhi hospital where the 20-year-old had succumbed to her injuries on Tuesday states, "the woman died of injury to the cervical spine by indirect blunt trauma." It has also been mentioned in the report that the assailants tried to strangle her but it did not contribute to her death.

This heinous crime took place on September 14. Four men belonging to the upper caste from the victim's village assaulted her. She was found lying by her family in the maze fields in naked and bleeding condition with multiple fractures and a cut in her tongue.

The autopsy report refers to "rape and strangulation" in her medical history and says she had suffered from cervical spinal injury.

The final diagnosis is: "Alleged post-strangulation with cervical spine injury with sepsis with cardiopulmonary arrest".

However, according to the family of rape victim, the girl suffered from neck injury which left her paralyzed and she found difficulty in breathing.

On the flip side, the Uttar Pradesh police have said they are waiting for forensic reports of the woman's viscera to confirm rape. It has also been claimed by the police that the woman's tongue was cut because she bit it while she was strangled by the attackers.

In its death summary, the autopsy report says: "Poor prognosis and patient's condition was explained to the attendant (family). The condition of the patient deteriorated gradually despite adequate treatment."

She was given CPR and "despite all resuscitative efforts", declared dead at 8.55 am on Tuesday.

Adding more pain to the victim's family, the UP police took away the woman's body and cremated it near their village in the dead of night against her family's wishes, with her parents and brothers locked in their home. UP Police's forcible attidute spiraled agitations on the streets on Hathras.