‘He will sink Congress in 2022 polls’, says Sidhu while using foul language for CM Channi

A Video has gone viral which was claimed  to be shot when Congress leaders were protesting against BJP-led government over the Lakhimpur Kheri at Mohali. 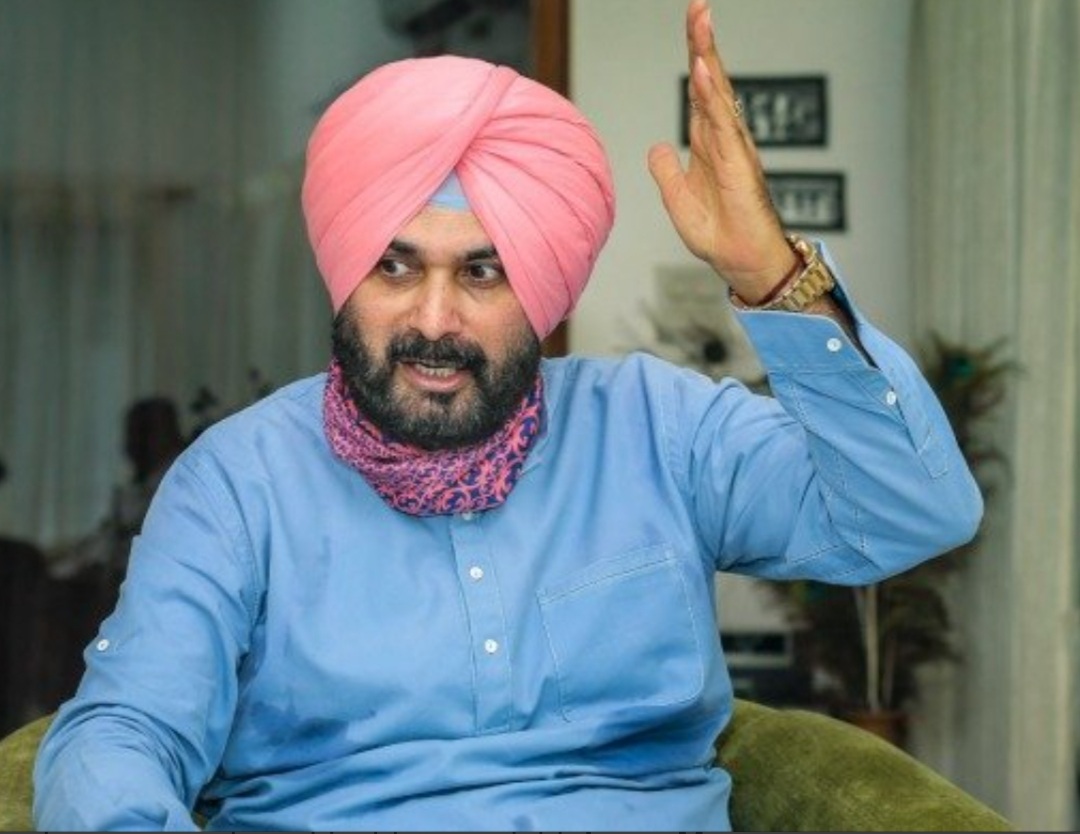 According to the latest information, a video has been shot near the Mohali Airport, where all political leaders were waiting for CM Channi to join the protest march headed for Lakhimpur Kheri in Uttar Pradesh.
Navjot Singh was heard saying, “This man (Channi) will sink the Congress in 2022 (assembly election).”

Further, in the viral video, Pragat Singh telling former PPCC Chief that Punjab CM can reach any moment now and a large population has been gathered for the protest. To this, Navjot Singh Sidhu rudely replied, “We have been waiting for him since long”.

Pragat Singh further said, “Aaj toh balle balle hogyi… This event is a success.”  “What success... if the son of Bhagwant Singh Sidhu (Navjot Sidhu's father) has been made the CM... I would have shown them success,” annoyed Sidhu said.
He waited for Channi till 1 pm and later left without him.

Sidhu is not satisfied with the present Congress government in Punjab and to show his disappointment he announced his resignation on his Twitter handle on September 28, but it wasn't immediately clear if the resignation was withdrawn.

Meanwhile, Navjot Singh Sidhu reached Lakhimpur Kheri today, where over nine people including four farmers, were killed in the violence. The convoy led by Sidhu was stopped at Saharanpur and he was detained by police on Thursday.

Uttar Pradesh police, late night allowed the cricketer turned politician to move towards the violence hit area with his convoy of ministers and MLAs. Reportedly, the Punjab convoy had to halt their convoy at night in Uttarkhand’s Bazpur area, which is over 250 km away from Lakhimpur.