Heartbreaking: Sidharth Shukla and Shehnaaz Gill were planning to get married in December 2021 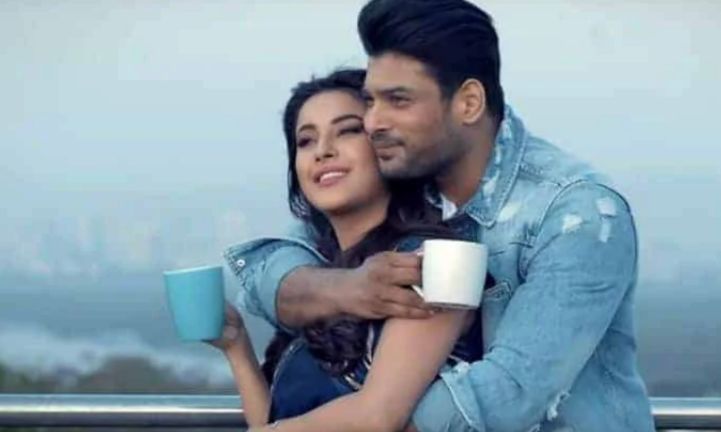 Sidharth Shukla passed away on Thursday (September 2, 2021) after suffering a massive heart attack. He was 40 years old at the time. The actor recently featured in reality programmes Bigg Boss OTT and Dance Deewane 3 with rumoured lover Shehnaaz Gill, hence this revelation came as a shock to his followers.

The actor has left behind devastated fans, who are finding it difficult to come to terms with what has unfolded in the past few hours. While fans have been shipping Sidharth with Shehnaaz Gill since long, the two were truly a couple became evident yesterday, with reports that Shehnaaz was living in Sidharth's house, and in fact the late actor breathed his last in his lady love's lap.

As per reports, “They had informed their families who were deep into preparations. Not just this, they were also in talks with a plush Mumbai hotel to book rooms, banquet and other services for the wedding festivities which were planned for a period of three days. The two actors, their friends, and families had kept this a closely guarded secret."

Ex Bigg Boss contestant Abu Malik too revealed in an interview that the two were madly in love with each other and that Shehnaaz was waiting to get married to Sidharth. And now there is information doing the rounds on the date the two had zeroed in for their wedding.

Singer Abu Malik, in a conversation, shared that Shehnaaz wanted him to ask Sidharth to marry her. Abu said, “Shehnaaz told me this on March 22, 2020 - I think that this was just a day before the first lockdown.”

Previously, Shehnaaz Gill’s father Santokh Singh had said that his daughter is not in a good condition following the death of the TV heartthrob. He said, “I am not in the condition to talk right now. I cannot believe whatever has happened. I spoke to her (Shehnaaz). She is not fine. My son Shehbaaz has left for Mumbai to be with her and I will be going later.”

Well, if these are just rumours or a veiled truth is not known to anyone.

However, Shehnaaz’ state during Sidharth’s cremation as captured on cameras was spoke all about her love and attachment with him. She was crying uncontrollably when she arrived at the crematorium She also kept taking Sidharth’s name as she ran towards the ambulance on arrival.

Later, some harrowing images from the cremation ground also gave a glimpse of the terrible state she was in as she lay on the ground post the rituals were performed.

Meanwhile, a few celebrities who went to meet her in these grim times also revealed that she is in a bad state.