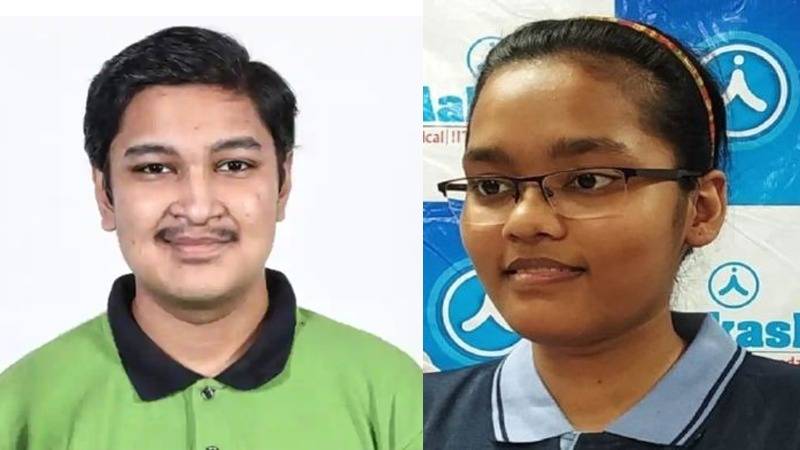 Another student who made it to the topper's list is Akanksha Singh from Delhi who also scored 720 out of 720 marks in NEET. She is the female topper across the country.

However, Akanksha has been unfortunate in securing All India First Rank despite a perfect score.

Nevertheless, the NTA has its own fixed parameters for evaluating the result. The ranking of the candidate for the NEET exam is initially determined on the basis of scores obtained in Biology and Chemistry. If this parameter does not work, it then considers the number of answers that are incorrect, and lastly, they are shortlisted on the basis of their age.

Thus, Aksanksha lost the first rank due to her younger age to Soyeb Aftab as the elder ones get preference.

Factors including age, subject-wise marks, and the number of incorrect answers are taken into consideration in the tie-breaking policy. "Soyeb Aftab of Odisha and Akansha Singh of Delhi have both scored perfect 720 scores in the NEET examination. However, as Aftab is older, he has been ranked at the top in the national ranking," an official told the eminent news agency.