Here's What's Coming Up Next on Indian OTT

With about 300 million active users and over 350 million downloads, Hotstar (now Disney+ Hotstar) is India's most subscribed–to OTT platform, owned by Star India. 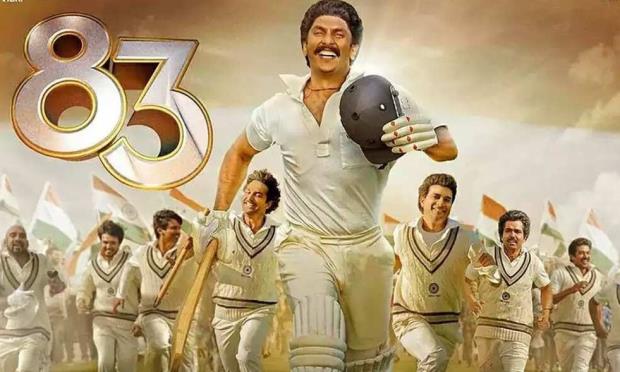 This will favor OTT platforms once again, as several films will be distributed online. Pushpa is now streaming live on Amazon, and anyone who hasn't seen it on the big screen may see it there.
The next important picture to watch in this process is Ranveer Singh's 83, which is currently in theaters. In February, Netflix and Disney Hotstar will release the Kapil Dev biopic in Hindi, Tamil, Telugu, Malayalam, and Kannada.
Apart from this film, there will be no major Hindi or Telugu releases on these streaming services. The picture is approaching the 100 crore mark, and it will need more than 50 crores to be considered safe. So much money has been invested in this picture, and the producers have now sold it on OTT after securing another excellent agreement.
Also Read: Is Shehnaaz Gill making her debut on OTT with ‘LUCIFER’? Read here
The film 83 was directed by Kabir Khan and depicted how the Indian cricket team, who were considered underdogs, defeated the West Indies to win the 1983 Cricket World Cup.