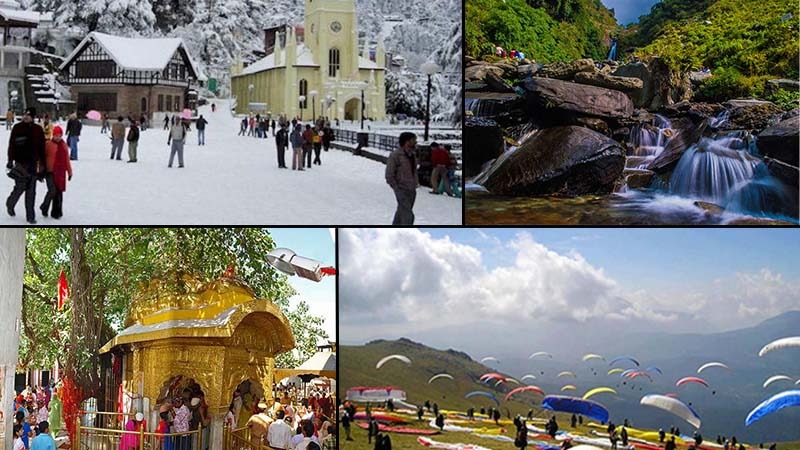 After a state-wise lockdown of seven months, Himachal Pradesh has opened its borders for free movement. Tourists and visitors will be allowed without any e-passes or registrations.

Himachal Pradesh has decided to lift the travel ban and allow inter-state movement. However, the state cabinet has decided not to resume the interstate public transport. The decision was taken to revive the economy of the state as Himachal's economy entirely depends on tourism. The travellers will no longer have to register themselves on the government portal or produce a Covid-19 negative report to visit the state. 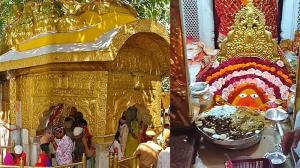 On 10 of September, the state reopened temples like Naina Devi in Bilaspur, Baba Balak Nath in Hamirpur, Chintpurni in Una, Brajeshwari Devi, Jwalaji and Chamunda Devi in Kangra, and Bhimakali and Hateshwari in Shimla have drawn devotees.

Even after the restrictions are lifted and sports activities like paragliding are allowed, the hospitality and tourism industry in the state are suffering heavy losses as the fear of the pandemic is still there. In McLeod Ganj, people involved with the tourism industry said that tourists are not willing to come out of their homes or travel to places.  Hoteliers, taxi travellers and people related to adventure sports activities are jobless now. 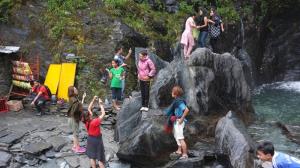 According to the reports, there are a few things about tourist conduct that have become a cause of worry among the natives of Himachal Pradesh. Lately, tourists who have visited Himachal have left behind lots of garbage such as empty liquor bottles, mineral water bottles, chocolate foils, plastic waste, and disposable plates in the rivulets, forests, highways and villages. The Kangra district of the state, known for its resplendent natural beauty, has been especially spoiled by the junk littered by the tourists, although the sale and use of polythene bags in the state is completely prohibited.

"The State government allowed inter-state movement but we do not have tourists. People are still scared to travel due to Covid-19. Many people in the area have become jobless. The government has opened everything but there are no activities in Mcleodganj or nearby areas these days. Only local people are visiting here, “Amit Mishra, a hotelier told news channel.

Also Read: Wanna get paid for "Vacation" ? Government will pay you to holiday at any destination in "this" State

Shopkeepers, taxi drivers, hotel staff have lost their jobs. Hotels are under financial crisis. A relief package should be allotted to the tourism industry by the government, he added. 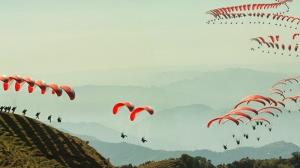 Pradeep Kumar, a paraglider pilot said, “paragliding has been allowed from September 16, so far no clients came here. We have taken all precautionary measures. The government has allowed inter-state movement but tourists are scared to come here. We have zero income from the last six months. All the staff is jobless here.”

Sunaina Sharma, the Deputy Director of the tourism department in Dharamshala said that there are more than 200 paragliding pilots registered with the department. From September 16, paragliding activities have been allowed keeping safety guidelines in mind. She also added that they are providing online training to the hoteliers and staff members. We are hopeful to see sufficient increase in the number of tourists in coming days, she said. 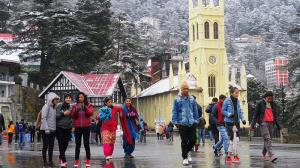 Meanwhile, residents of Manali and Kasol have been worried as several tourists have been flouting COVID-19 safety norms by roaming without wearing masks or face shields. One of the local shopkeepers told the news website that the situation may go out of control due to the absence of strict control and watch by the government authorities.

News has it that the people working in the tourism sector want the government to re-impose the requirement of a COVID-19 negative report to enter the state. The police should also levy fine on violators of COVID-19 rules at public places.