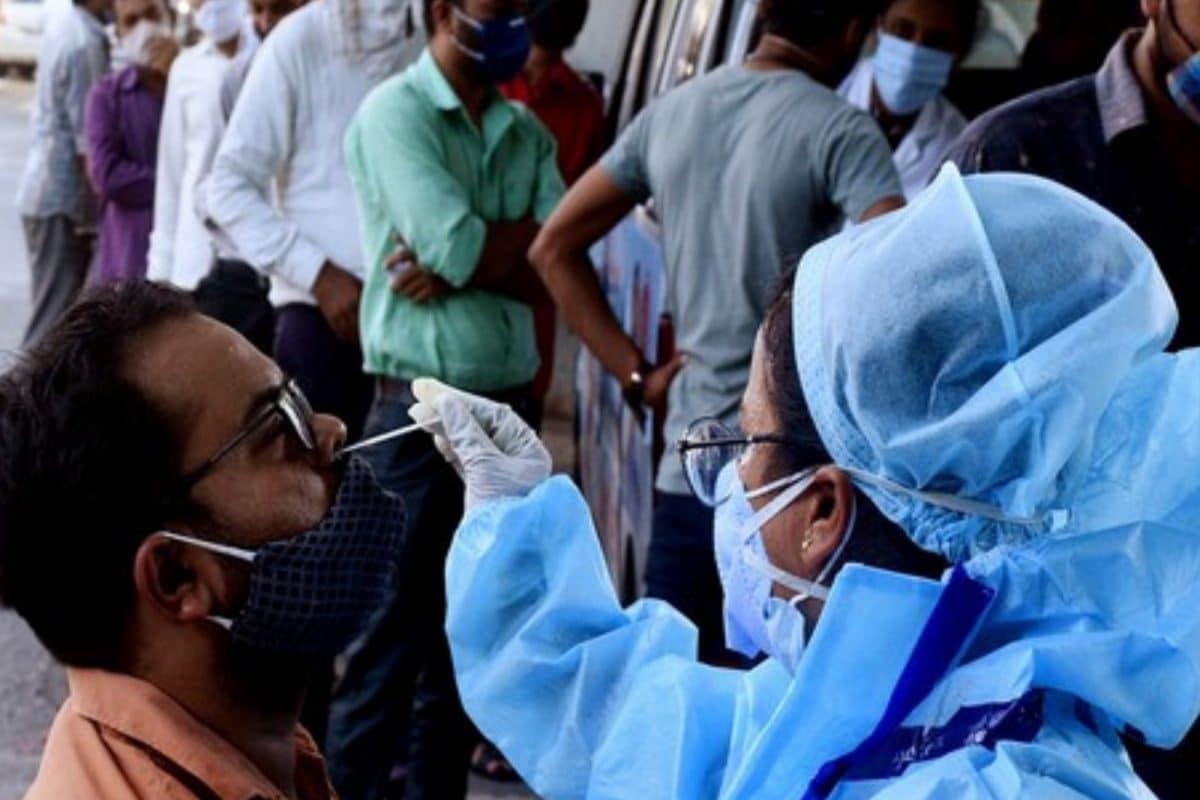 The union health ministry on August 10 announced that Himachal Pradesh and Punjab are among five states having a Covid-19 reproduction number of greater than one.

The central government claimed that in the last two weeks, 37 districts across nine states (including 11 districts in Kerala and seven in Tamil Nadu) had seen an increase in the average daily new Covid-19 cases, despite the overall number continues to decline.

The R number, or reproduction number, is a metric for assessing a disease's capacity to spread. It's an estimate of how many individuals the disease will infect on average. An R number greater than one, according to scientists and health experts, might indicate that disease could spread more quickly in more vulnerable groups.

Besides Himachal Pradesh, Punjab, the other three states with 'R value' more than 1 are Gujarat, Madhya Pradesh, and Uttar Pradesh.

"When we look at the big picture, we're hanging around a reproduction number of one, and in certain areas it's even higher. An upward tendency should be viewed with caution. As a result, a strong word of caution: The R number for Himachal is 1.3, whereas the R number for Punjab is 1.3, with a rising tendency," said Joint Secretary in the Union Health Ministry Lav Agarwal.

Officials said that the growing trend of reproduction number in some areas is cause for concern, even if COVID-19 cases across the country have stabilised, and that there are important grounds to implement pandemic control measures.

Kerala accounted for 51.51 per cent of all Covid-19 cases reported in India in the previous seven days, according to Agarwal. The state of Tamil Nadu currently accounts for 43.77 per cent of all active cases in the country, followed by Maharashtra (18.48 per cent).

Containment measures must be prioritised in Kerala. "We don't have to allow the spread, and the government's strategy is that we talk about containment rather than mitigation. Vaccines, not infection, are what we need to bring herd immunity," Paul added.

"Another message is that the Delta variant is prevalent in the country. Everywhere you can see the spread of Delta and because of its surge across many countries have been reported," Paul explained.

On Thursday, August 12, the Union Health Ministry released COVID data according to which India reported 41,195 new COVID-19 cases in the last 24 hours, bringing the total current caseload to 3,87,987.

The recoveries have reached 39,069 in the past 24 hours, giving the country the highest recovery rate of 97.45% since the pandemic began. For the 46th day in a row, the number of daily new cases has stayed below 50,000.