Here’s a list of upcoming movies to watch in theatres before 2021 ends.

The last month of 2021 is going to be a complete entertainer!! This month will witness some magnificent theatrical releases post Covid. During the pandemic, the theatres remained shut for a long period of time. People were scared to leave their homes. Now, the situation is getting back to normal. Finally, the audience will enjoy great movies in theatres during their holiday period.
Check out the list of upcoming movies releasing in December and plan your holidays wisely:
·        Spider-Man: No Way Home: The film is all set to release on 16 December 2021. Tom Holland, Zendaya, Benedict Cumberbatch, Willem Dafoe, Jamie Fox and Alfred Molina starrer Spiderman- No way home is the biggest movie from MCU after Avengers: Endgame. The advance booking left the public and trade in a tizzy. The tickets were quickly sold out, demonstrating how eager fans are to see the next film in the Marvel Cinematic Universe. 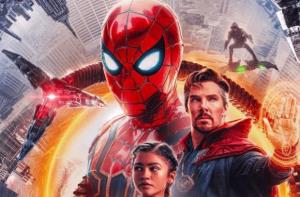 ·        Pushpa: The Rise: It is an upcoming Indian Telugu-language action thriller film written and directed by Sukumar. Produced by Mythri Movie Makers in association with Muttamsetty Media, the film stars Allu Arjun as the titular character. The film is based on the lives of red sandalwood smugglers in the Seshachalam Hills. Pushpa has been getting an extraordinary response for its booking with almost all theatres going houseful instantly. The film will release on 17 December 2021. 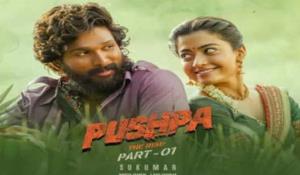 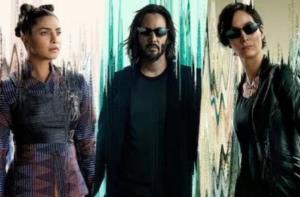 Also read: Priyanka Chopra raises the ‘Oomph factor’ during ‘Matrix: Resurrections’ promotions
·        83 The film: Ranveer Singh starrer 83 is the most anticipated film of the year. The film will hit theatres on December 24, 2021. Ranveer Singh as Kapil Dev is setting the screen on fire while Deepika Padukone will be seen playing Romi, former cricketer's wife. The trailer brilliantly encapsulates the emotions that the Indian team must have had during the historic win at the World Cup in 1983. Actors Pankaj Tripathi, Tahir Raj Bhasin, Jiiva, Saqib Saleem, Jatin Sarna, Chirag Patil, Dinker Sharma, Nishant Dahiya, Harrdy Sandhu, Sahil Khattar, Ammy Virk, Addinath Kothare, Dhairya Karwa, and R Badree are also a part of the movie. The film will release in Hindi, Tamil, Telugu, Kannada and Malayalam
·        Jersey: The cricket-themed film is a remake of a Telugu movie that will release in theatres on December 31. Shahid Kapoor’s Jersey, which is helmed by Gowtam Tinnanuri, revolves around Arjun (Shahid), a failed cricketer who decides to fulfill his dream of representing Team India for his son. 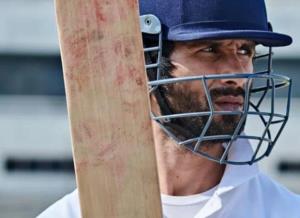