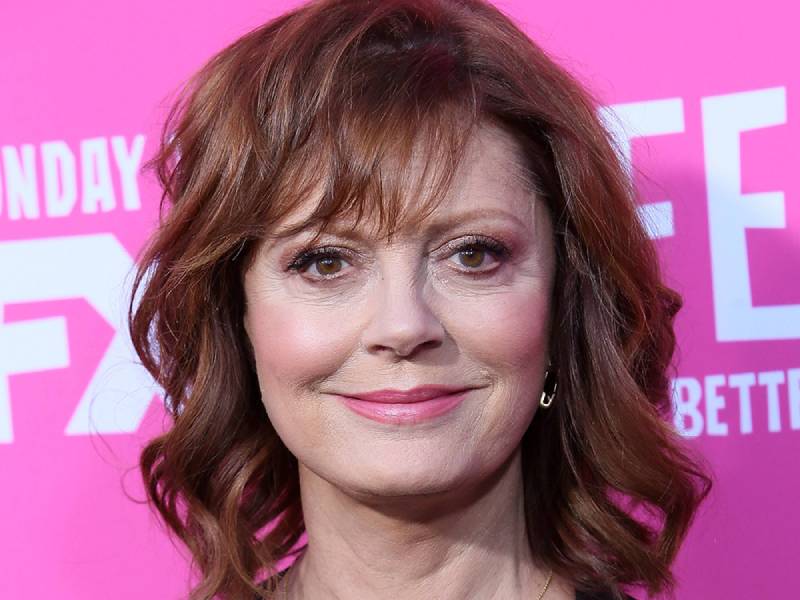 Oscar-winning, Hollywood veteran actress Susan Sarandon is the latest international celebrity to show support to the protesting Indian farmers. She had amplified her support for the protesters and said that attempts are being made to silence the “most vulnerable". She further wrote that Indian leaders should know that the world is watching them.

The actress took to Twitter and shared a news report by Al Jazeera on late Saturday evening and captioned it, "Free speech under threat as India clamps down on farmer protests."

"Corporate greed and exploitation knows no bounds, not only in the US but worldwide. While they work w/ corp. media and politicians to silence the most vulnerable, we must let India's leaders know the world is watching and we #StandWithFarmers! #FarmersProtests," she captioned the post.

Corporate greed & exploitation knows no bounds, not only in the US but worldwide. While they work w/ corp. media & politicians to silence the most vulnerable, we must let India’s leaders know the world is watching & we #StandWithFarmers! #FarmersProtests https://t.co/mi2xlyfk99

Sharing a link of the New York Times, Susan’s earlier Tweet read, "Standing in solidarity with the #FarmersProtest in India. Read about who they are and why they're protesting below.”

Who is Susan Sarandon?

Susan Sarandon, 74-year-old is a veteran American actress who has won Best Actress Oscar award for "Dead Man Walking", released in 1995 and was also nominated in the category for the prestigious trophy on four other occasions. She also won a Best Actress award at BAFTA for her work in “The Client”, 1994.

Blue Durham, Stepmom, Blackbird, Little Women are some of her hit movies.

Sarandon, who is also known for her social and political activism, was appointed a UNICEF Goodwill Ambassador and has received the Action Against Hunger Humanitarian Award.