Prominent rapper and music composer Yo Yo Honey Singh landed in trouble after his wife Shalini Talwar accused him of domestic violence and casual sex with multiple women. 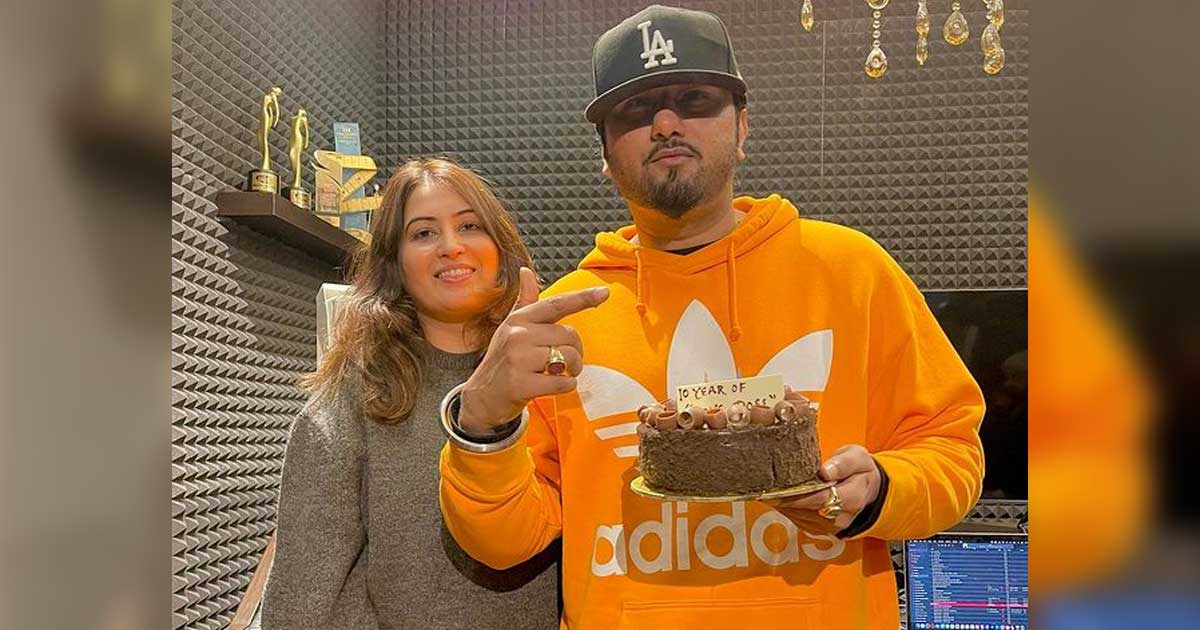 Shalini while showing grievance told the Metropolitan Magistrate Tania Singh that she was left with no other option. She said that she had always stood up by her husband and he had always abandoned her.

The magistrate showed concern and asked her what she wants from the court? Ms Tania asked, “What stage is the marriage at? Where is the love lost?”

Also Read: Yo Yo Honey Singh's wife accuses rapper of ‘domestic violence,’ files case against him

The court further suggested that it would be better if the matter could be settled.

Earlier, this morning, the court was unhappy as rapper Honey Singh did not appear at the court and he hasn’t even submitted his medical record and income affidavits. Honey Singh’s counselor ensured that the reports and affidavits would be submitted earliest.

On this magistrate said, “None of is above law. It is very surprising to see this case is taken very lightly.”

The court further pulled by Honey Singh and said that this conduct should not be repeated. The court said, “Your bank details are not on record. Your income tax returns are on record. You (counsel of Honey Singh) are not prepared for arguments.”

The court has ordered Honey Singh to appear in the courtroom on September 3, 2021.

Shalini has registered the case under the “Protection of Women from Domestic Violence Act.” The complaint filed by Shalini runs into 118 pages, in which she alleged that she was ‘subjected to numerous incidents of physical abuse, verbal, mental abuse and emotional abuse,’ at the hands of Hirdesh Singh aka Honey Singh, his parents and his younger sister.

Divulging details of unsuccessful relationship, Shalini stated the differences between the two that emerged right from their honeymoon after they tied the knot of the wedding on January 23, 2011. His wife further alleged that whenever she tried to confront Honey Singh for being distant from her, he would hit her.

In her petition filed at the courts, Shalini has further accused the rapper of alcoholism and adultery. “He had casual sex with multiple women and would not take her on his singing tours,” said Shalini in her complaint.