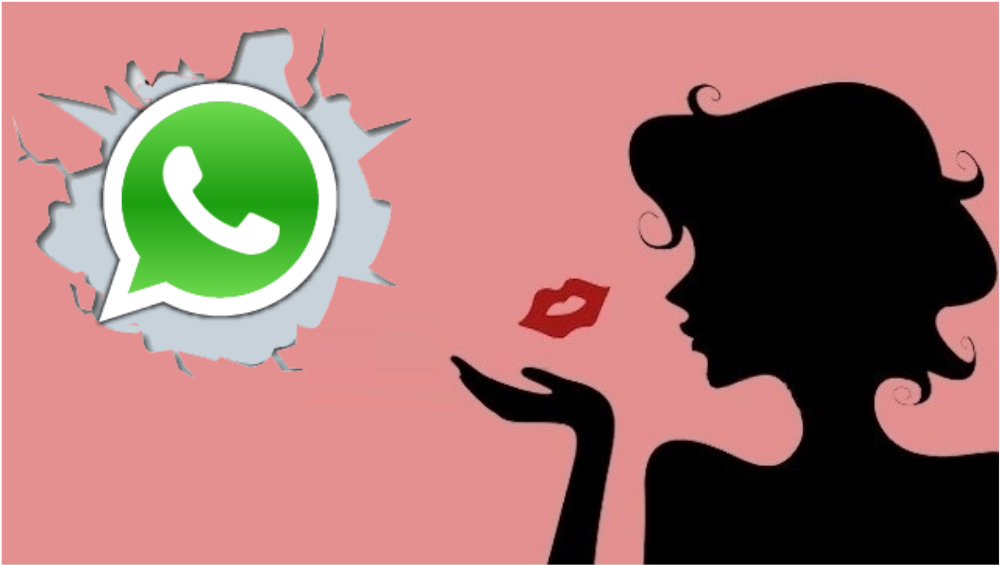 At the time of raising scams and frauds, a doctor allegedly fell victim to a honey trap after a nude video call with a girl on WhatsApp. The doctor had accepted the facebook request of the girl.

A doctor from Yamunapar, Uttar Pradesh had filed a complaint against a honey-trap gang who were blackmailing him for a month. The doctor alleged that he has accepted a girl’s friend request on Facebook. They talked for some time and later the WhatsApp numbers were exchanged. The girl lured him into a nude video call and recorded it, after which the gang blackmailed and extorted money from him.

The doctor is doing his post-graduation from a reputed medical college and lives alone.

Reportedly, the doctor received a friend request from a girl on Facebook in May. On May 12, both exchanged WhatsApp numbers and on May 13 the girl insisted on a nude video call to which the doctor refused.

The doctor called on the number to which a young man answered and started blackmailing him. At first, the doctor was asked to pay Rs 29,000 in exchange for deleting the video. Then more money was extorted by him in the name of girl charge, social media charge and others. The doctor has given a total of Rs 81,300.

However, even after that, the blackmailer asked for Rs 37,500. When the doctor refused to pay more money, the blackmailer started sending screenshots of videos uploaded on Facebook and Youtube. After this, the doctor gathered courage and filed a complaint on Monday.

The police are investigating the matter and so far have received no information.