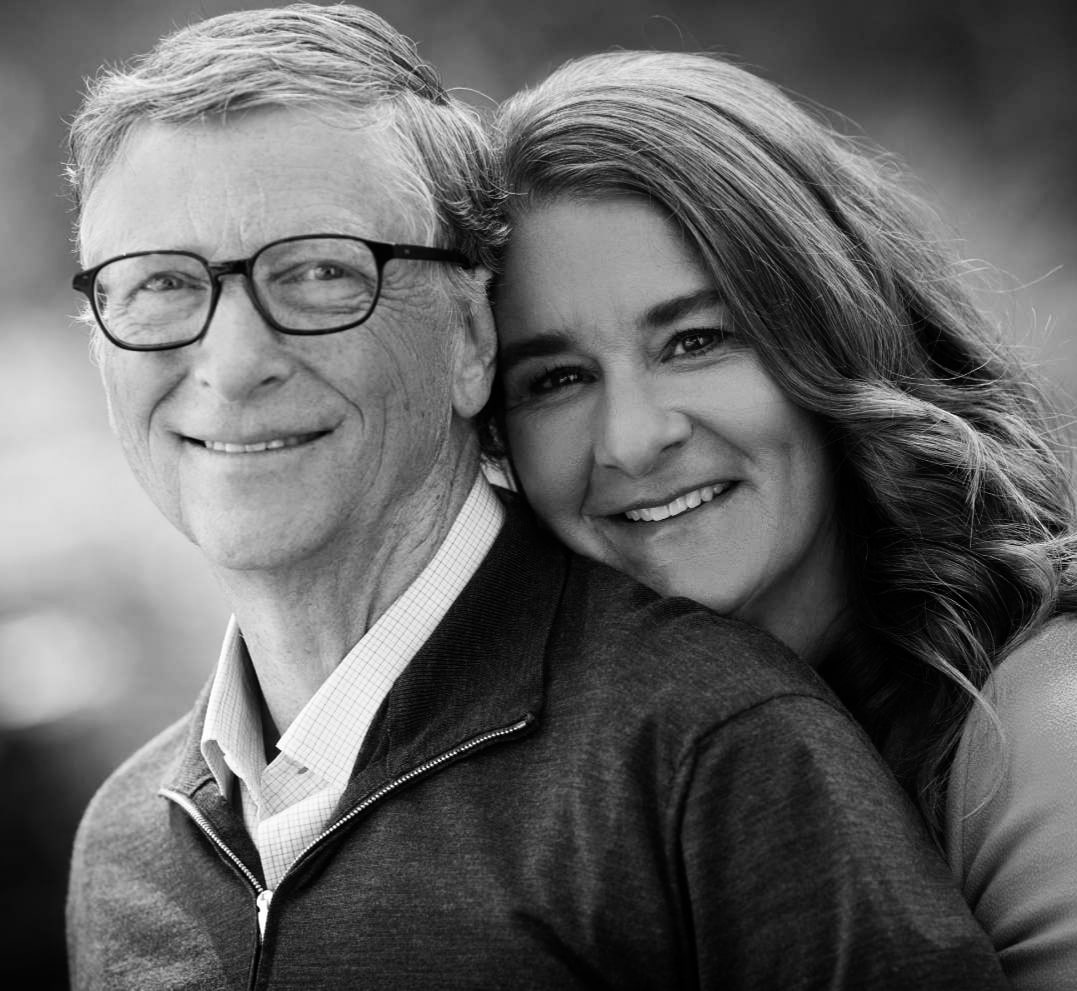 Earlier, on Monday Bill Gates and Melinda Gates have announced their separation. The couple released a statement to make the divorce official. Following their decision, it would be a challenging task for both of them to split their wealth after 27 years of marriage. Bill gates is the world’s fourth-richest man with a net worth of $130.5 billion as per the Forbes report. The question here arises, how will this be split between the two parties?

In 2000, the couple established a Seattle based Bill and Melinda Gates Foundation. Unlike others, it is one of the largest charitable organizations in the world which focuses on public health, education and climate change. During the coronavirus pandemic, it had grants of about $ 1.75 billion to vaccine initiative, diagnostics and research. The foundation has spent $5 billion on programs in the US and also around the world, excluding management costs in 2019.

The couple has three children, a huge mansion with an assessed value of $130.8 million as per the king county department of assessments on lake Washington which lies between Seattle and its side suburbs include Redmond where Microsoft headquarters are located. The financial details after the split are yet to be disclosed. According to the separation agreement which they have filed in King County Superior Court the duo is seeking division of joint assets.

Also read: After a 27 year marriage, Bill and Melinda Gates have announced their divorce

As per the laws in a few of the US states, there is a particular ‘community property’ law. This law says that most of the property acquired over the course of a marriage belongs jointly to spouses and is divided equally in a divorce. There can also be some exceptions with the equal distributions. Both the parties can also agree that certain assets are a subject separate entitlement that is they belong to only one of them. In that case, inheritance falls over the lap.

Now, which party gets what will be revealed in due course of time. As there seem to intermingled complications in the divorce case this separation might not take as long as the Jolie-Pitt case is taking.