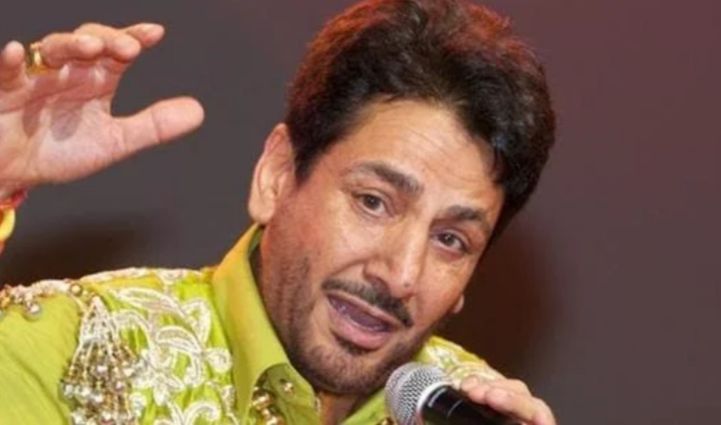 The Punjab and Haryana High Court Wednesday granted interim bail to Punjabi singer Gurdas Maan in a case registered against him for hurting religious sentiments of the Sikh community.

Maan was booked under Section 295-A (deliberate and malicious acts, intended to outrage religious feelings) of the Indian Penal Code at Nakodar city police station in Jalandhar on August 26.

Senior Advocate R S Cheema, Advocate Arshdeep Singh Cheema and Tarannum Cheema, stated in Gurdas Maan defence that, “Section 295 (A), IPC is invoked for deliberate and malicious acts, intended to outrage religious feelings of any class by insulting its religion or religious beliefs. However, a bare perusal of the FIR shows that no offence under section 295 (A) IPC can be said to be made out against the petitioner, as the basic ingredients of Section 295 (A) IPC, are not fulfilled. It is submitted that to fasten liability for an offence under the section, it has to be demonstrated that an act has been committed with deliberate and malicious intention, in order to outrage the religious feelings of any class of citizens and such act insults or attempts to insult the religion or the religious beliefs of that class. In the present case, the FIR prima facie fails to disclose that the essential ingredients of offence were made out.”

A case has been registered against Mann at Nakodar police station on charges of insulting religious sentiments. During the fair at Dera Baba Murad Shah in Nakodar, he described the Sardar of the dera, Sai Ladi Shah, as a descendant of Guru Amar Das. Sikh organizations then registered a case against him under Section 295A of the IPC.

Gurdas Mann had earlier filed an anticipatory bail petition in the Sessions Court in Jalandhar. Rejecting this, the sessions court had said that granting bail to Mann could spoil the atmosphere in Punjab. Now, The Punjab and Haryana High Court Wednesday granted interim bail to Punjabi singer Gurdas Maan.