The Hyderabad Honour Killing of Nagaraju shows how the girl's relatives stabbed the Hindu Boy mercilessly in the middle of the road, while people around were busy filming it. 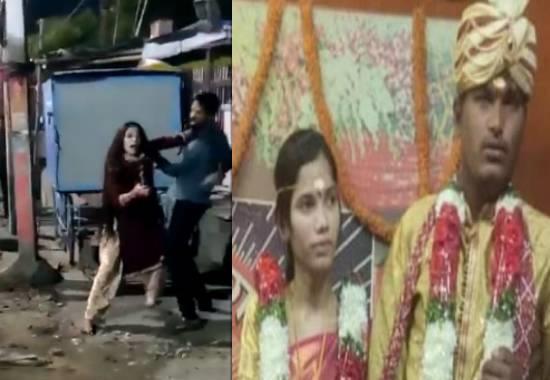 In a blood boiling and heart-wrenching incident, a Hindu man named Billapuram Nagaraju was brutally murdered in Hyderabad in the middle of the road in front of his wife for allegedly marrying a Muslim woman named Syed Ashrin Sultana. The Hyderabad Honour Killing video has been doing rounds on social media ever since it has surfaced. Nagaraju Hyderabad Honour Killing video has also fumed the netizens on social media and they are demanding justice for the couple.
For those who are still wondering about Hyderabad Honour Killing, a Hindu man who belonged to Dalit community was stabbed to death by his Muslim Wife's brothers on a bike at Saroornagar Tehsildar office in Hyderabad on Wednesday, May 4. Although at first the identification of the attackers were not disclosed, however,  the Hyderabad Police later confirmed that a few of the suspects have been detained, and that they all belong to the girl's family.
The Hyderabad Honour Killing of Nagaraju shows how the girl's relatives stabbed the Hindu Boy mercilessly in the middle of the road, while people around were busy filming it. Nagaraju Murder Video also shows that ever after his body was lying in his pool of blood, the man tried to attack him with a rod in front of his wife Sultana. The Hyderabad Honour Murder video also shows that when wife Sultana protested and tried to save her husband from the attackers then only people around them retaliated.
Watch Hyderabad Honour Killing Video:
Also Read: Honour killing: Man murdered in Hyderabad by wife's family

Woman's brothers arrested in Hyderabad Honour Killing case
The murder of Nagaraju sparked communal tensions in the area, as a result, Saroornagar Police arrested Syed Sultanan's brother Syed Mobin Ahmed and one Mohammed Masood Ahmed for their involvement in the murder.
According to the police, Billapuram Nagaraju was in a relationship with Syed Ashrin Sultana since their college days. The couple got married in January 2022 after which Sultana converted to Hinduism and changed her name to Pallavi. The recently married couple were traveling together on a bike when B Nagaraju was allegedly attacked and killed by the girl’s family. Sreedhar Reddy, Assistant Commissioner of Police LB Nagar stated that the murder was committed by the brother and brother-in-law of the girl. 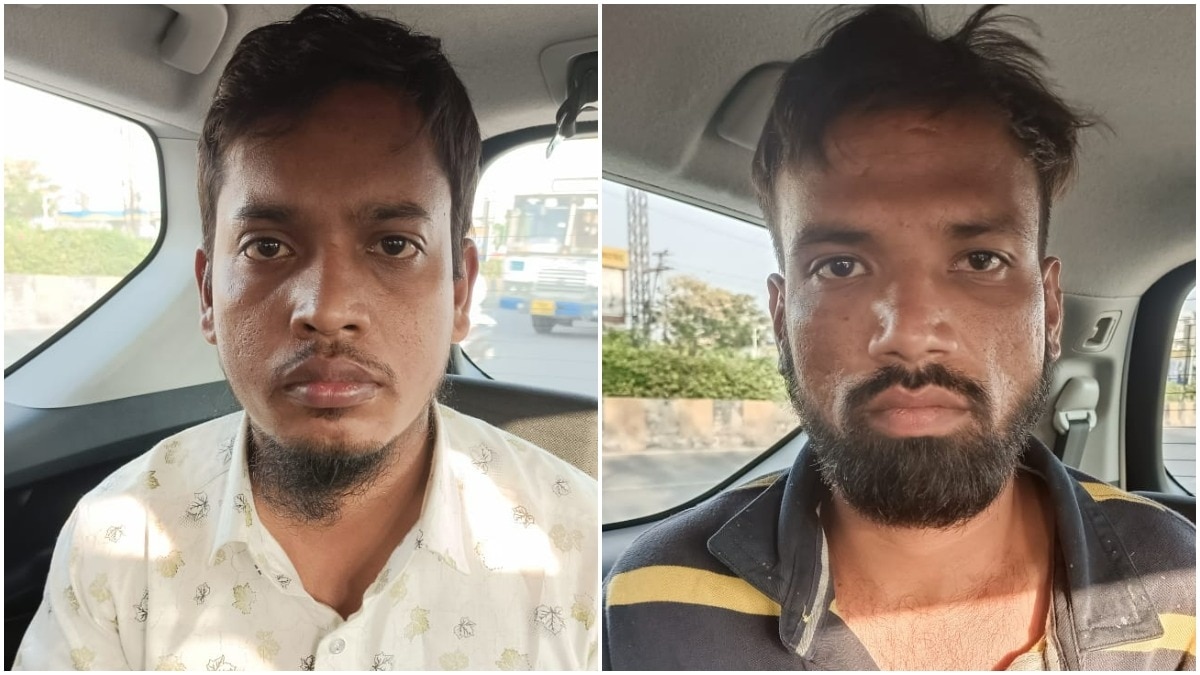