"I had the most terrifying anxiety attacks after I left my marriage," says Adele

London-born singer Adele opens up to Oprah about her divorce. 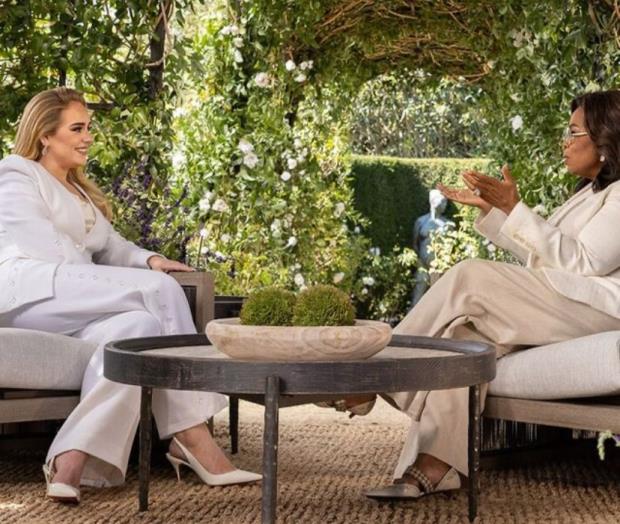 British-singer Adele is all set to release her new album 30. Recently, she was caught candid in a talk show with Oprah Winfrey. She opened up about her struggles of divorce, becoming a “single parent” and juggling her career.

The conversation between Adele and Winfrey aired as part of a two-hour special on Sunday (14 November) in the US on CBS.

The 15-times Grammy Award-winning singer Adele said that she had "terrifying anxiety attacks" after the divorce.

"I've been obsessed with a nuclear family my whole life because I never came from one," said the singer, whose father left home when she was just two years old.

"From a very young age, I promised myself that, when I had kids, we'd say together. And I tried for a really, really long time."

Adele was together with Konecki for eight years, she has previously said the marriage and separation both took place in 2018.

"I take marriage very seriously... and it seems like I don't now," she said, remorsefully. "Almost like I disrespected it by getting married and then divorced so quickly. I'm embarrassed because it was so quick."

On being asked about her weight-loss journey, she said, "I had the most terrifying anxiety attacks after I left my marriage."

"They paralysed me completely, and made me so confused because I wouldn't be able to have any control over my body." After realising that gym helps her in making her mind and body relaxed, she began to go every day.

"That really contributed towards me getting my mind right," she said.

She added: “I was body-positive then and I’m body-positive now. It’s not my job to validate how people feel about their bodies. … I’m trying to sort my own life out.”