Ice-T’s wife Coco Austin who is also a model, shared pictures of her and their 5-year-old on Instagram. Fans bombarded the comments saying she looked just like her father. 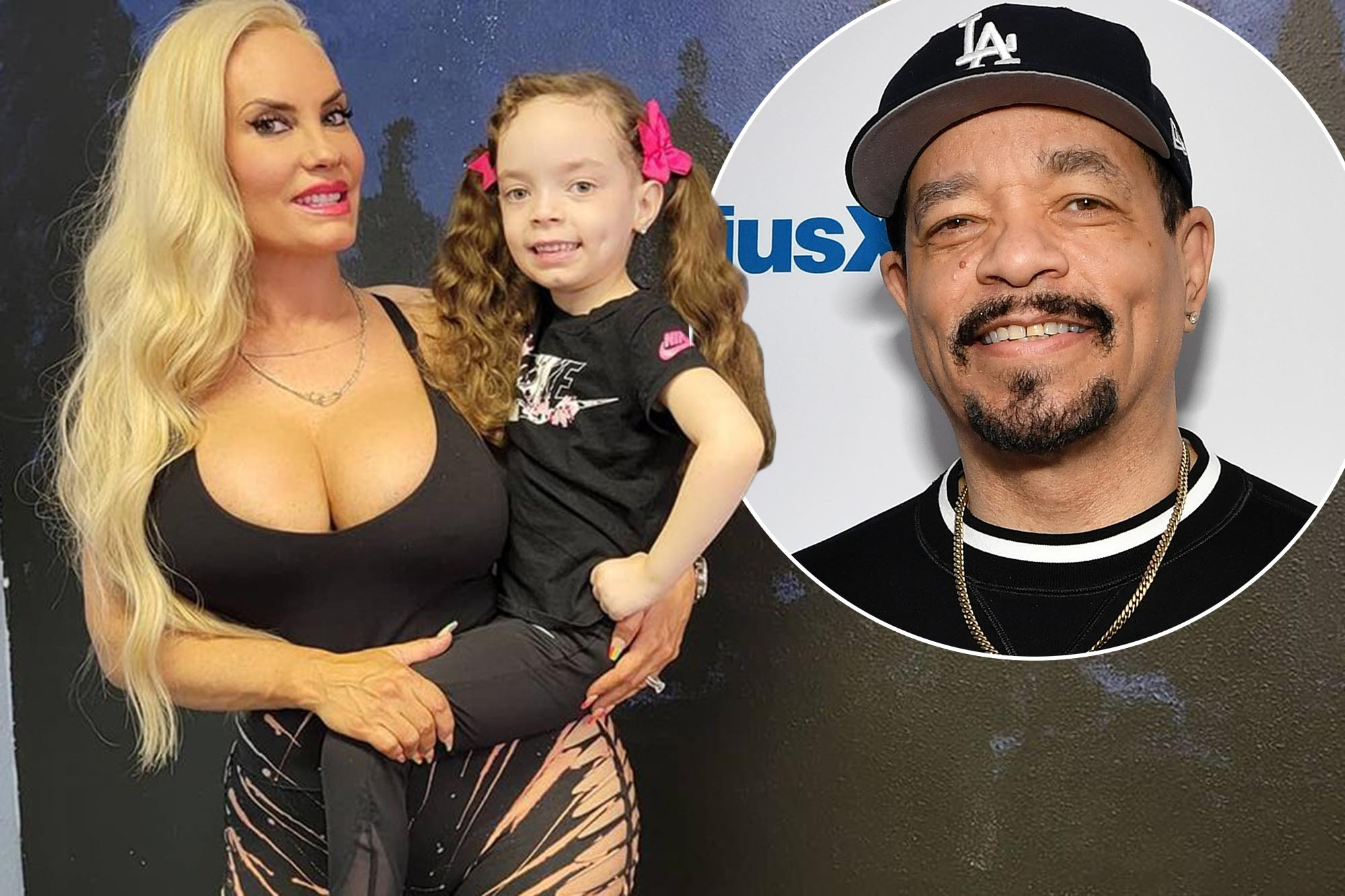 On Sunday model Coco Austin posted a series of pictures of herself followed by a picture of her 5-year-old daughter. Soon fans bombarded the comments section saying she looked just like her father.

Chanel Nicole’s identical features were compared to her father Ice-T and he responded to the tweets saying “Every once in a while the press will write a COOL story with ‘No lies detected.”

Fans commented on the post saying, “Omg! She looks just like her father! While another fan said  “Ice T had this lil girl himself” This was not the first time that Chanel was compared to her parents.

There were posts before where Austin posted pictures with her daughter wearing matching clothing and swimsuits. The holiday vibes were super strong when they posted pictures in white, blue and red.