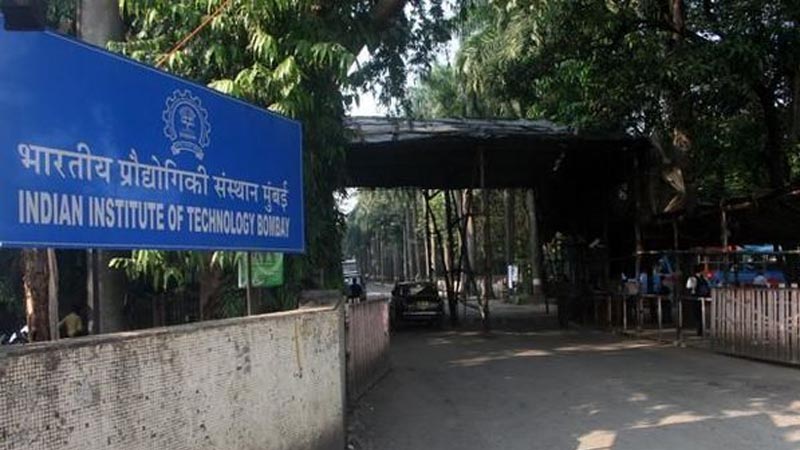 The warning was part of a 15-point instruction sent to students in an internal mail. An eminent news channel has got access to one of its copies. Under point 10 of the internal mail which was sent to students on January 28 states, "Residents shall not participate in any anti-national, anti-social and or any other undesirable activities."

The warning appears in the backdrop of some IIT Bombay students and faculty organising a candle march in solidarity with students of Jamia Millia Islamia University and the Jawaharlal Nehru University where widespread violence was witnessed over the past month.

Also Read: India likely to conduct its own TOEFL for foreign students

The internal mail says it is aimed at reiterating and highlighting hostel rules that need to be strictly implemented.

According to the mail, framed to impose a "code of conduct," students can not distribute any posters or leaflets/pamphlets in the hostel without seeking permission from the hostel council or the dean of student affairs (DoSA).

The mail "strictly prohibits any speeches/play/music or any other activities that disturbs the peace of hostel environment. These will not be allowed even if faculty is part of the gathering. Only matters that are approved from DoSA office will be permitted."

Earlier, IIT Bombay director in an open-house speech had told students that they should restrict themselves from taking part in such protests inside the campus. The director had said students should express their political views outside the campus and never use the institute's name while voicing such views.

IIT Bombay is funded by the government by public funds and the institute is apolitical, added the director. On the eve of Republic Day, over 1,000 residents of IIT Bombay rallied in support of the institute's director's call for non-politicisation of the campus.