A 1993-batch officer Anurag Verma has been appointed as new Home Secretary. 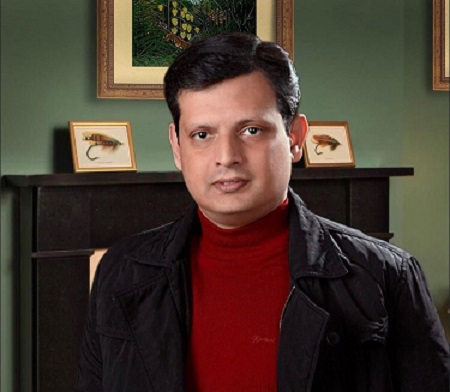 A 1993-batch officer Anurag Verma now has been appointed as new Home Secretary.

Anurag Aggarwal recently faced backlash from Punjab Ministers and among other officials after Punjab and Haryana HC termed Saini’s arrest illegal and granted bail to him in corruption case.

Even Cabinet Minister Randhawa through a tweet asked Punjab CM to sack Home Secretary, Advocate General and Vigilance Director for bringing embarrassment to the state.

Also Read:
Infighting escalates in Punjab Congress over ‘CM face’ issue, Rawat says 'I know when & what to say'

The transfer of Home Secretary Anurag Aggarwal comes at a time when elections in Punjab are just six months away. Besides, the Congress government is already reeling under pressure as its own party leaders are up in arms against the CM over unfulfilled poll promises.