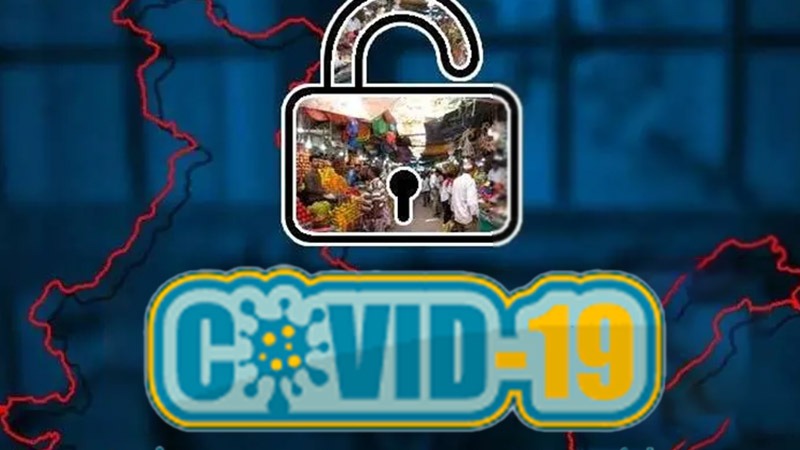 Experts in epidemiology, however, said that the possibility that states with a high caseload are actually efficient in their Covid-19 data reporting should not be ruled out.

As unlock 5.0 is underway, India has recorded 63,12,584 confirmed COVID-19 cases, including 98,678 deaths. Total active cases stand at 9,40,705 while the number of recoveries rose up to 52,73,202. Maharashtra, Andhra Pradesh and Tamil Nadu have recorded the highest cases by far while the infection is rising in states like Karnataka, Uttar Pradesh and West Bengal. The recovery rate is still high which now stands at 83.5 per cent. Globally, over 3.37 crore confirmed COVID-19 cases have been recorded and more than 10 lakh people have died so far due to the disease.

According to the Health Ministry, at least 14 states in the country have less than 5,000 active COVID-19  cases each. They highlighted that focus has to be given to states with a high caseload to cut the transmission cycle of the infection. The states that have fewer infection cases are Goa, Arunachal Pradesh, Himachal Pradesh, Manipur, Sikkim, Nagaland, Lakshadweep, Dadar and Nagar Haveli, Mizoram, Andaman and Nicobar Islands, Ladakh, Puducherry, Meghalaya and Chandigarh. Ten states and Union Territories contribute 78% of the total recovered COVID cases.

It should be seen why some states are reporting fewer cases; is it because they are not testing enough or their reporting mechanism is not up to the mark?” said Dr Giridhara Babu, head, epidemiology division, Indian Institute of Public Health, Public Health Foundation of India.

“Sometimes during an outbreak, data surveillance takes time to pick up at some places. It needs to be monitored, though,” he added.

Maharashtra reported 430 deaths on Wednesday making the fatality rate of 36% from the state itself. The other states that have reported higher death rates are Karnataka, Punjab, West Bengal, Tamil Nadu, Uttar Pradesh, Andhra Pradesh, Madhya Pradesh and Chhattisgarh.

# Researchers have found that the death rates in India have gone down in patients over the age of 65 and that children of all ages are easily affected and are spreading the infection to others.

# The Union Home Ministry has released guidelines for Unlock 5.0 on Wednesday. Cinema halls, theatres and multiplexes will be allowed to operate with 50% of their seating capacity.