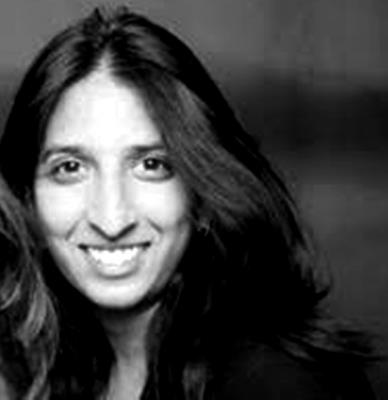 Warner Bros. Television has promoted Parul Agrawal to the role of senior vice president and head of drama development, 'Variety' has confirmed.

A Tisch School of the Arts, New York University, alumna, Agrawal has developed well-regarded shows such as the sports drama 'All American' and 'All American: Homecoming' as well as 'Batwoman', 'Black Lightning', 'Kung Fu', 'Supergirl' and the upcoming 'Gotham Knights' at The CW, the American network co-founded by CBS and Warner Bros. Entertainment. She has also been associated with 'Chilling Adventures of Sabrina' and 'Maid' at Netflix and 'Castle Rock' at Hulu.

Agrawal, who previously served as vice president of drama development, takes over her new role from Leigh London Redman, who exited the studio in July to join Berlanti Productions, according to 'Variety'. The Indian American entertainment executive will report to Clancy Collins White, executive vice president and head of development at Warner Bros. Television.

The announcement of Agrawal's promotion comes after Warner Bros. Discovery announced that the company would be laying off 82 employees from the Warner Bros. TV Group, while also opting not to fill 43 open positions, accounting for at least 26 per cent of the group's workforce.

This came after the announcement of layoffs across HBO and HBO Max in August.

Agrawal originally joined WBTV in 2010, rising to become vice president of drama development in 2019. Her previous credits include being the script coordinator for the acclaimed television series 'Mad Men' and VFX coordinator for 'Blades of Glory' (DreamWorks Animation) and 'Superman Returns' (Warner Bros.).