‘Indian CEO Virus’ ruling the World; From Google to Twitter - Meet these CEOs of Indian Origin 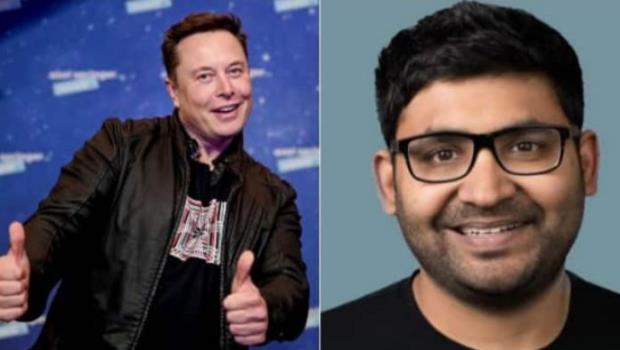 As Parag Agrawal is appointed as the Twitter CEO, Indian talent is getting recognized worldwide. The technology sector is the best example of why Indians are the best around the world. From Google, Microsoft, Adobe, IBM, Palo Alto Networks, and now Twitter, all the major tech giants have one thing in common. They all are run by Indian-origin CEOs.

Patrick Collison wrote on Twitter, “Google, Microsoft, Adobe, IBM, Palo Alto Networks, and now Twitter run by CEOs who grew up in India. Wonderful to watch the amazing success of Indians in the technology world and a good reminder of the opportunity America offers to immigrants. (Congrats, @paraga!)” 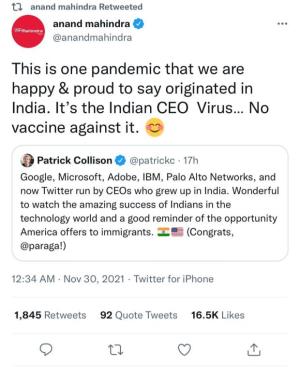 Anand Mahindra shared Patrick Collison's tweet and wrote, “This is one pandemic that we are happy & proud to say originated in India. It’s the Indian CEO Virus… No vaccine against it.” 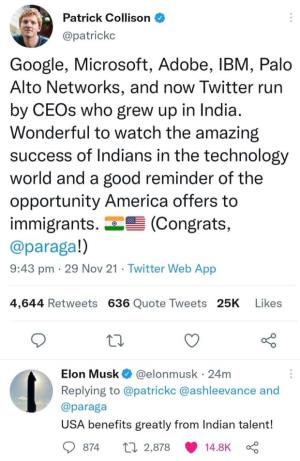 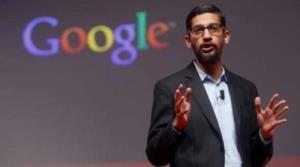 Pichai Sundararajan is an Indian-American business executive. He is the chief executive officer (CEO) of Alphabet Inc. and its subsidiary Google. Pichai was selected to become the next CEO of Google on August 10, 2015, after previously being appointed Product Chief by CEO Larry Page. 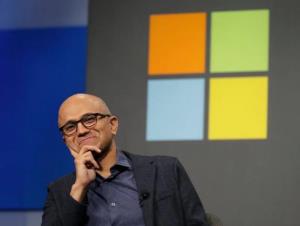 Satyanarayana Nadella is an Indian-born American business executive. He is the executive chairman and CEO of Microsoft, succeeding Steve Ballmer in 2014 as CEO and John W. Thompson in 2021 as chairman. 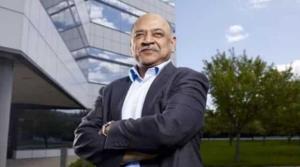 Arvind Krishna is serving as the Chairman and CEO of IBM. He has been the CEO of IBM since April 2020 and took on the role of Chairman in January 2021.  He was a principal architect of the acquisition of Red Hat, the largest acquisition in the company’s history. 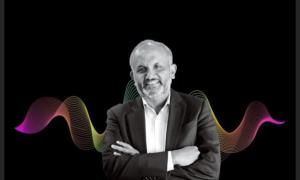 Shantanu Narayen has been the chairman, president, and chief executive officer (CEO) of Adobe Inc. since December 2007. In November 2007, Adobe announced that Bruce Chizen would step down as CEO effective December 1, 2007, to be replaced by Narayen. 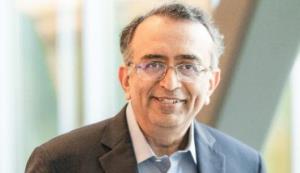 The CEO of VMWare, Raghu Raghuram joined the company in 2003. Raghuram has held multiple leadership roles at VMWare including CEO. Raghu joined when the company was a 5 year old startup and became CEO of VMware on 12th May, 2021. 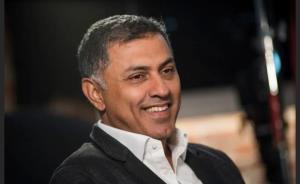 Nikesh Arora was formerly a senior executive at Google. On June 1, 2018, Arora took on the role of CEO and chairman at Palo Alto Networks. Arora has served on the board of directors at Aviva, Airtel, Colgate-Palmolive, Richemont (Current) Sprint, Softbank, The Harlem Children Zone, Tipping Point (Current) and Yahoo Japan (Chairman).