Indian companies to fasten recruitment process within next 3 months, payroll likely to increase

In a survey conducted by Manpowergroup, the opinion of 3,090 employers was known. 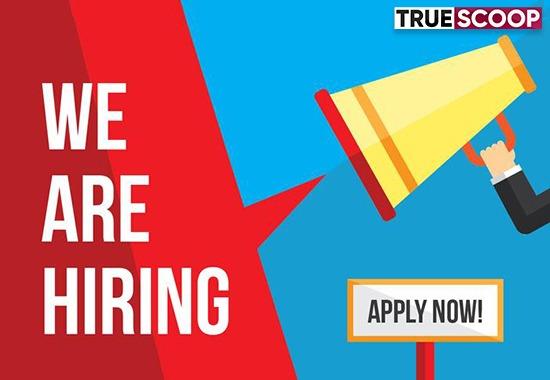 According to the 60th annual edition of Manpowergroup Employment Outlook Survey, 38 percent of companies in India are planning to recruit more in the next three months. Thus, during the April-June quarter, the recruitment activity by the employers is expected to remain strong.
According to sources, it is estimated that the net employment outlook may decline by 11 percent as compared to the January-March quarter. 55 percent of employers expect payrolls to increase, 17 percent said it will decrease while 36 percent expect no change, for the April-June quarter. Thus the net employment scenario is 38 percent.
“While the country is coming out of the impact of the pandemic, new challenges such as global geopolitical instability and rising inflation are emerging. Meanwhile, India continues to emerge as a major source of information technology and technology resources. Will keep growing,” said Sandeep Gulati, Group Managing Director, ManpowerGroup.
“Representation of women in the workforce still remains a matter of concern,” added Sandeep Gulati.
Also read: Reliance Retail buys Clovia with ₹950 crores, acquires 89% of company's share; CEO says, "We are excited for this"
As per the survey, the net-employment outlook is nearly 51 percent for IT and technology roles, 38 percent for hotels and restaurants; and37 percent for education, health, social work and government placement.