According to the Police, Suraj Bahadur was arrested with over 2.5 kg of gold, 55 stolen phones, five stolen vehicles and a country-made pistol. 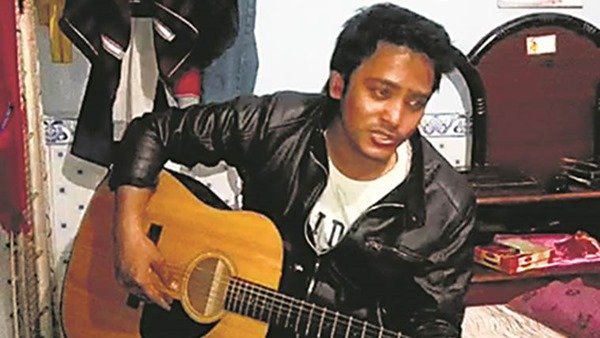 Two-time Taekwondo champion and former Indian Idol contestant Suraj Bahadur has been allegedly arrested by the Delhi Police as he has been involved in more than 100 snatching and armed robberies. According to the information shared by the Police, Suraj has been allegedly arrested with 2.5 kg of gold, 55 stolen phones, five stolen vehicles and a country-made pistol, as per the media website Indian Express.

Police further said that last week, the Moti Nagar patrolling team found Suraj’s activities suspicious and when he was stopped by the team, it was found that a scooter, the one he was driving, had been stolen recently and after further checking, he was arrested for having a country-made pistol.

Recently, he robbed 2.5 kg of gold in the Sabzi Mandi area.

Urvija Goel, DCP (West) said that later he confessed that he was involved in more than 100 armed robbery and snatching cases and was in jail in the year 2014, 2017 and 2019. Currently, he was out on bail and got back to the life of crime.

Urvija Goel was quoted saying, “He and his gang members have been caught several times but after getting bail, he again joins a local gang and starts committing crimes. He had also procured a pistol and was using it to threaten people to steal expensive items.”

“He told us he left sports and singing as he couldn’t earn much and decided to commit crimes. He loves branded clothes and expensive cars. He wanted to buy these things for himself and joined local gangs,” he further said.

Suraj lives in Uttam Nagar, Delhi. He holds a diploma in computer engineering and is graduated from Delhi University. He has won a gold medal in Taekwondo in 2012 and 2013. He has also participated in the singing reality show Indian Idol in 2008, and was among the top 50 contestants.