Actor Naseeruddin Shah, known for his outspoken style, has targeted Indian Muslims who support the Taliban. He has released a video on Wednesday. In this, he has told the difference between Hindustani Islam and the Islam of the rest of the world 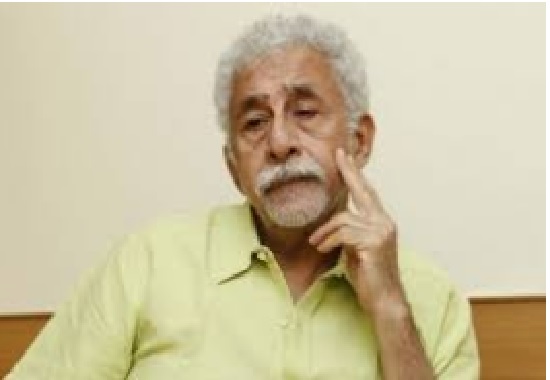 Shah has asked the question whether the Indian Muslims who advocate the Taliban want to reform their religion or do they want to live with the barbarism of the past centuries? Shah said, 'Hindustani Islam has always been different from Islam around the world, and may God not bring the time that it changes so much that we cannot even recognize it.'

Video is recorded in pure Urdu:

In this video clip recorded in Urdu, Shah has said, "Although the return of Taliban to power in Afghanistan is a matter of concern for the whole world, the celebration of this barbarity by a section of Indian Muslims is no less dangerous."

He further said, 'Every Indian Muslim should ask himself whether they wanted a reformed modern Islam- “Jiddat-Pasandi modernity” or the barbaric values(“vaishipan”) of the past centuries.

I am a Hindustani Muslim and as Mirza Ghalib said a long time ago, my relationship with my God is informal. I don't need political religion, “Shah asserted”