He pointed out that India still does not have the “safety armour” needed to open the country. 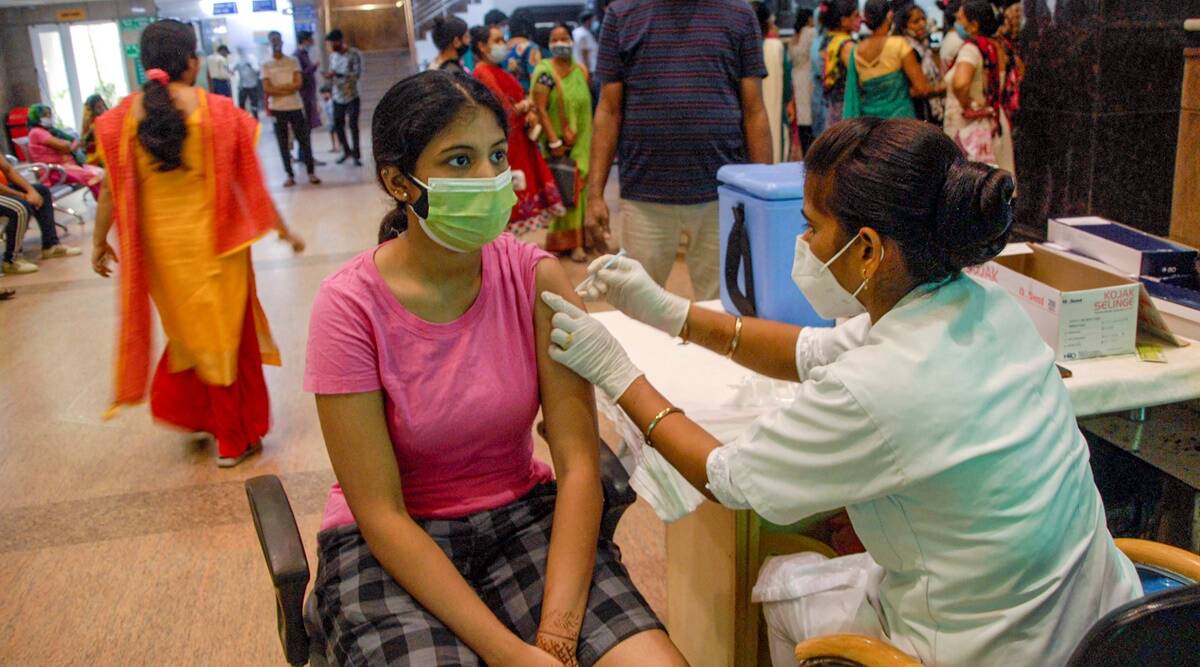 Virologist Dr W Lan Lipkin has cautioned against it as India is reopening, saying that the country does not have the kind of "safety armour" that is required to reopen.

As Coronavirus cases have declined after the second wave of the pandemic, curbs to contain it are also being eased across the country, however, the dangers of it are not over yet for the people.

With "safety armour", Lipkin means that a huge percentage of people should be vaccinated against the viral disease, which, according to him, is “very small” in the case of India.

Also Read: Coronavirus Vaccinations Around the World – How far have we come and how far to go?

“Less than 20 per cent of the Indian population is vaccinated. Then, 30 per cent of the population under the age of 18 is not yet eligible for vaccination. So, this means that you don't have the sort of armour needed to safely reopen in that way,” said Lipkin on Saturday at a media conclave.

The Chicago-born professional noted that although the government of India intends to fully vaccinate its cent percent adult population which is over 900 million by the end of the year, around 950 million doses of Covid vaccines have been administered till now, a figure which involves both single and fully vaccinated beneficiaries.

India began vaccinating its population against virulent infection on January 16 this year. The nationwide vaccination was launched by Prime Minister Narendra Modi with healthcare workers, elders, frontline workers being the first beneficiaries to receive the jab.

Regardless of what Lipkin has mentioned, only those aged 18 and above are eligible to get inoculated against Covid.

Underling that scientists should develop vaccines that will not only prevent disease, the biologist stated there should be something that could also block their transmission.

“We need to improve our public health infrastructure. Also, we should be able to track and trace individuals who have been exposed, so that we can adopt a ring vaccination strategy, which successfully eradicated smallpox in India,” Lipkin said.

India on Saturday recorded 19,740 new Covid cases, which is a 7 per cent low from Friday, whereas 248 more people died due to the infection, showed the Union health ministry's dashboard.