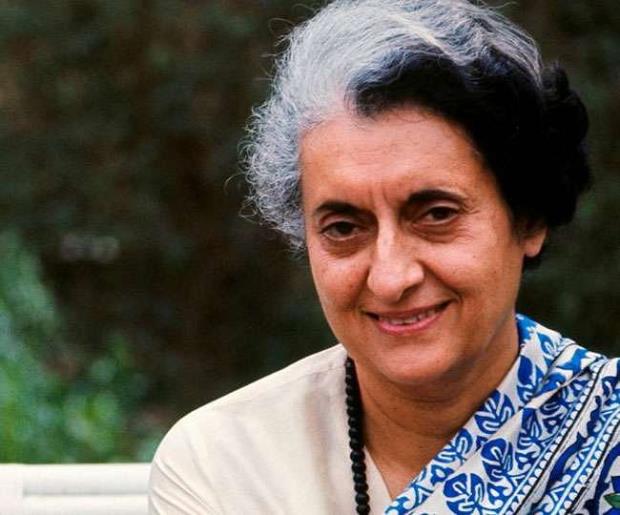 The first female prime minister of the country was born on November 19, 1917, as Indira Priyadarshini Gandhi, she was the daughter first Prime Minister of independent India Jawaharlal Nehru and Kamala Nehru. This Friday marks Indira Gandhi’s 104th birth anniversary.

The Congress leader was the first and the only female prime minister of India who was one of the most controversial prime ministers the country ever had as her strong decisions would create a stir and she received huge criticism for her actions.

As she was the daughter of Jawaharlal Nehru, Indira was naturally inclined towards a political career. Indira became a part of the Indian National Congress (INC) and played a central role in the working of the political party.

Also Read: Bodies of civilians killed in Srinagar encounter handed over to families

Indira was elected as the president of INC, in 1959 and after her father died, in 1964, she was appointed as a member of Rajya Sabha and served as the Union Minister of Information and Broadcasting in Lal Bahadur Shastri's cabinet. After the sudden death of then Prime Minister Lal Bahadur Shastri in 1966, Indira was elected as the first lady Prime Minister of India. Gandhi has been the second longest-serving prime minister of the country, acquiring office from January 1966 to March 1977 and also from January 1980 to October 1984.

Indira was conferred with the highest civilian award - Bharat Ratna following India’s triumph in the 1972 war against Pakistan and the creation of the nation of Bangladesh. And in the year 1999, Indira Gandhi was named "Woman of the Millennium" in an online poll organized by the BBC network.

Today, the whole nation is remembering and paying tribute to the first female prime minister of the country.

IYC president Srinivas BV, in Hindi, tweeted, “'Indira' is not just a name, she is the 'proof' of India's bravery… #RemeberingIndiraGandhi”.