An ace producer who has produced Kiara Advani’s Indoo ki Jawani and Kajol’s short movie Devi, left for his heavenly abode in the early hours of the Saturday morning, after fighting a battle with the coronavirus.

The news of his sudden death has left the Bollywood industry in a huge shock.

Varun Dhawan has shared the picture of Ryan and wrote, “RIP Ryan”

Kiara Advani with a heavy heart posted a picture of Ryan and wrote, “Our dearest Ryan gone too soon.” 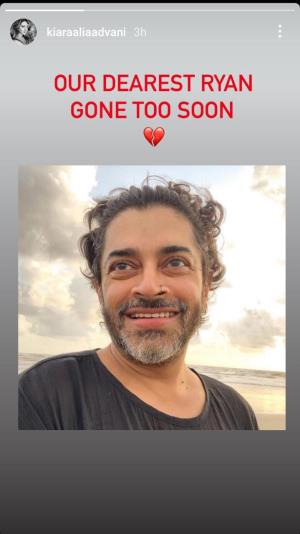 Dia Mirza also shared Ryan’s picture and wrote, “Dearest, Kindest and most beautiful soul… can’t believe you are gone, until we meet next time.” 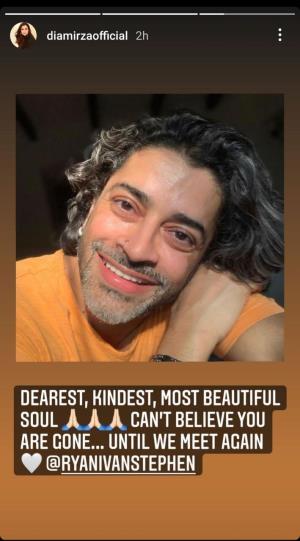