According to the home department of Karnataka, more than 4,000 cases were registered under the Narcotic Drugs and Psychotropic Substance Act (NDPS). 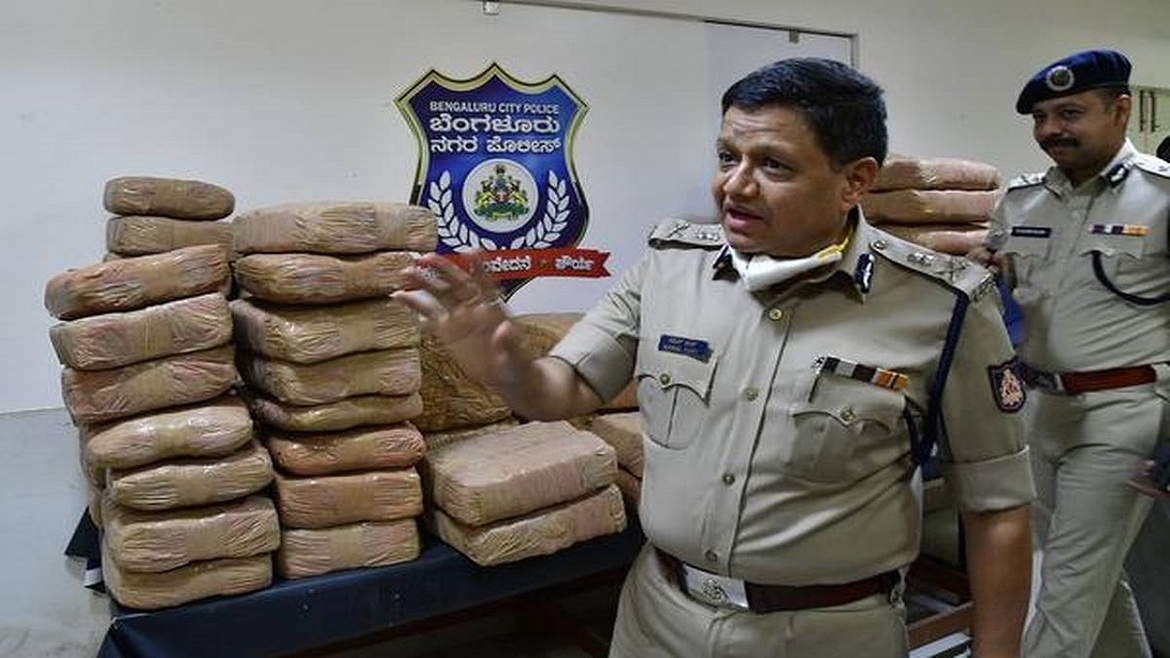 Karnataka Police has announced to burn drugs worth Rs 50 crore on Saturday to celebrate the International Day Against Drug Abuse and Illicit Trafficking. These drugs are those which were seized by the Karnataka Police in the last 12 months. These drugs include ganja, poppy, brown sugar, opium, heroin, hashish, charas, cocaine, MDMA tablets, MDMA powder, amphetamine and LSD strips.

Despite the covid-19 lockdown, the drug peddlers somehow managed to supply drugs to the various parts of the state. The police have seized nearly 24,000 kilogram of marijuana, 34 kilogram of poppy and 161 kilograms of opium.

According to the home department of Karnataka, more than 4,000 cases were registered under the Narcotic Drugs and Psychotropic Substance Act (NDPS), which lead to the massive seizure worth Rs 50 crore and around 5,230 people were arrested.

According to the Karnataka DCP and IGP Praveen Sood, “The department has obtained permission from the Karnataka state pollution control board to burn the drugs. The commissioner of police and superintendent in districts will oversee this.”

He further said, “Last year, our department targeted peddlers and caught many who were involved in drug trafficking. We were able to analyze the supply chain and get into the darknet where drug dealings take place nowadays. Apart from Bengaluru, a large number of narcotic substances were seized from districts like Kalaburagi, Belagavi and Udupi. The drugs flow into these districts from other states too.”

In Belagavi, ganja and poppy would be destroyed at a factory of Green Management Private Limited, which deals with medical disposal. The drugs would be destroyed in a closed container. Other districts of the state would also follow the same procedure.