On Friday, Aamir Khan’s daughter Ira Khan interacted with her followers through the “Ask Me Anything” session. During the same, she told about the perfect mantra to beat depression. 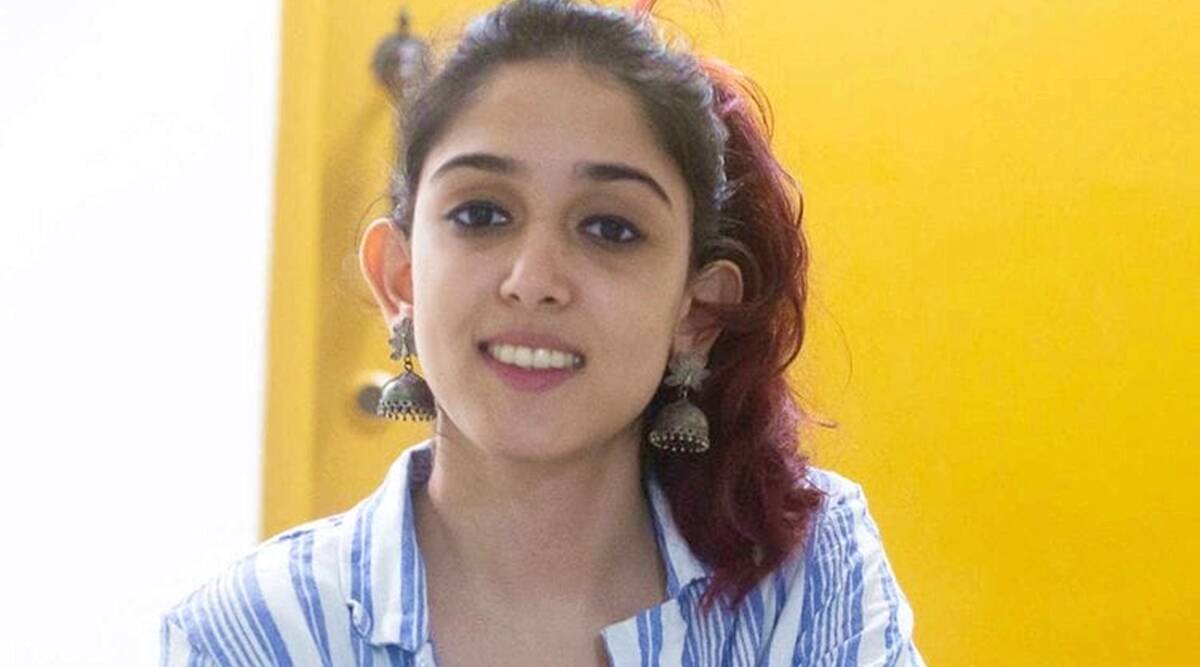 Ira Khan is known for her battle against depression and she has always spoken about it openly and confidently. On Friday, she was in a chatty mood and interacted with her fans through the “Ask Me Anything” session.

During the session, one of the Insta users asked, “How did you beat depression?” To this question, she replied with a video with a hashtag – “#MentalHealth.” In the video, she can be heard saying “Get to know yourself. Figure out what you like, what you don't like. Who you like, who you don't like and what you want and then you'll try and start to live your life that way. I think!”

Around a year back, she revealed that she is clinically depressed for more than four years. She confessed the same through a video and said that she is much better. She was quoted saying, “I have decided to take you on a journey - my journey - and see what happens. Hopefully, we'll get to know ourselves and understand mental illness slightly better.”

She posts the video about mental health, quite often, on the social media. She shared the same on ‘World Mental Health Day’ and penned down a long caption, which read, “A lot has been going on, a lot of people have a lot to say. Things are really confusing and stressful and simple and okay but not okay and... life altogether.

There's no way to say it all in one go. But I'd like to think I've figured some stuff out, or at least figured out how to make it slightly more understandable. About mental health and mental ill-health. So come with me on this journey... in my awkward, quirky, sometimes-baby-voice-y, as-honest-as-I-can-be... way. Let's start a conversation. Happy World Mental Health Day!”

Recently, Ira was spotted with her father Aamir Khan in Mumbai. The actor had taken time off from the shoot of his film Laal Singh Chaddha to spend some time with his daughter.

Ira is the youngest of two children of Aamir Khan with his first wife Reena Dutta, the actor and his wife divorced each other in the year 2002.