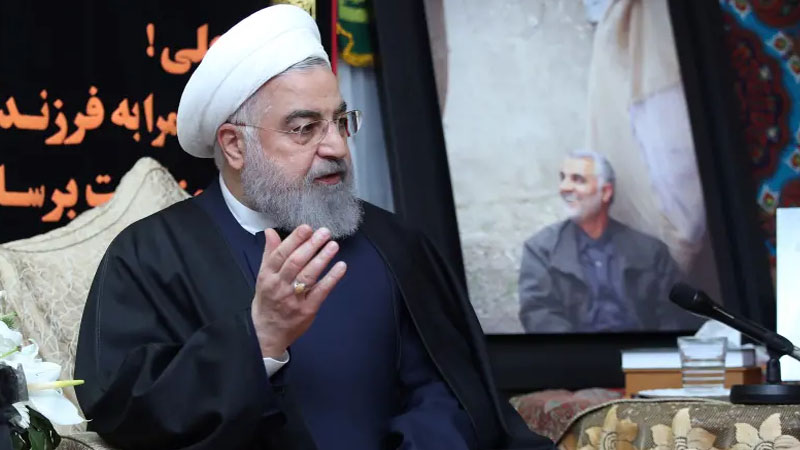 Iran has kept its promise to avenge the killing of one of its most powerful figures, Maj. Gen. Qassem Soleimani, by launching missile strikes on US troops in Iraq. There is no US response yet to a claim, made by Iranian state media, that 80 Americans were killed in the attack.

Iran's Supreme Leader, Ayatollah Ali Khamenei, has declared the US to be the enemy of Iran, said its presence was the source of corruption in the region, and called for its troops should leave. Meanwhile, Iranian President Hassan Rouhani has said that the US may have "cut off [Maj. Gen. Qassem] Soleimani's arm", but Iran will respond by "cutting off your leg" in the region, according to a news agency.