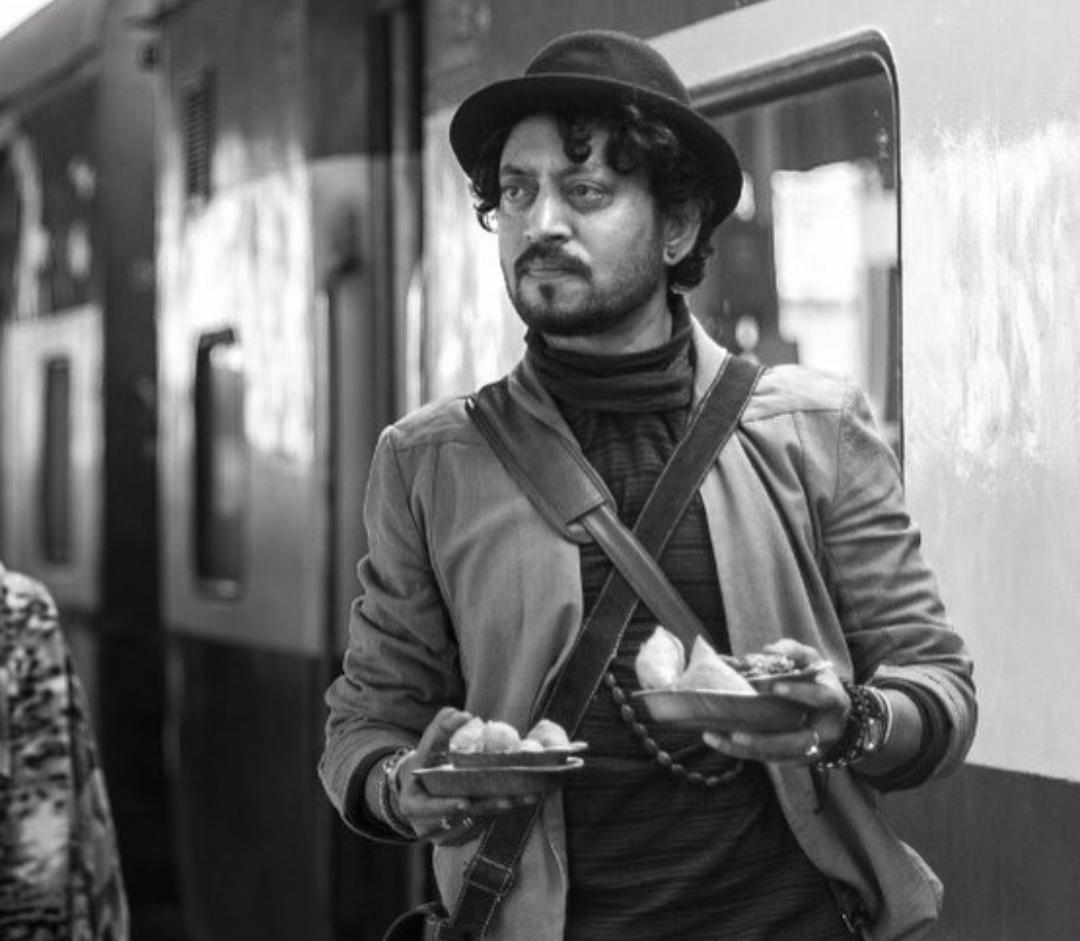 Today, a whole year has passed since Bollywood lost Irrfan Khan, one of the most liked actors in the industry. April 29 proved to be a sad day for millions of fans of the film industry. Irrfan's acting journey ranges from Bollywood to Hollywood. Started with a television show then entered Bollywood Irrfan has made everyone crazy about his acting. On the occasion of the first death anniversary of the actor, let’s take a dig at his journey of becoming a successful actor:

Irrfan Khan hails from Tonk district, located near Jaipur. After completing his MA in 1984 he took admission to the National School of Drama, New Delhi to become an actor. Irrfan reached Mumbai to pursue an acting career where he got a chance to work in many shows like 'Chanakya', 'Bharat Ek Khoj', 'Sara Jahan Hamara', 'Banegi Apni Baat' and 'Chandrakanta'.

While making a career in television, Meera Nair offered him a cameo role in 'Salaam Bombay', but all his scenes were cut from the film. After this, Irfan made his debut in the year 1990 with the Pankaj Kapoor and Shabana Azmi starrer film 'Ek Doctor ki maut’. In this film, Irrfan played the role of an outspoken reporter. Irrfan Khan also remained unseen with the film.

After being a part of many flop films, Irrfan started getting negative characters. He has also received the Filmfare Best Villain Award for 2004 film 'Haasta'. After which his career got a break from the 2007 film 'Life in a Metro' and he made his mark in Bollywood.

Irrfan Khan married Sutpa Sikdar, who also attended the National School of Drama in 1995. They both have two children, Babil and Ayan. Irrfan's elder son Babil is also going to make his Bollywood debut soon. The Bollywood actress is launching Babil from her film.