‘Only Amitabh Bachchan gets good roles’, actor Sharat Saxena about partiality in Bollywood

He also opened up about his feelings during an interview where he spoke upon what he feels about being considered invisible... 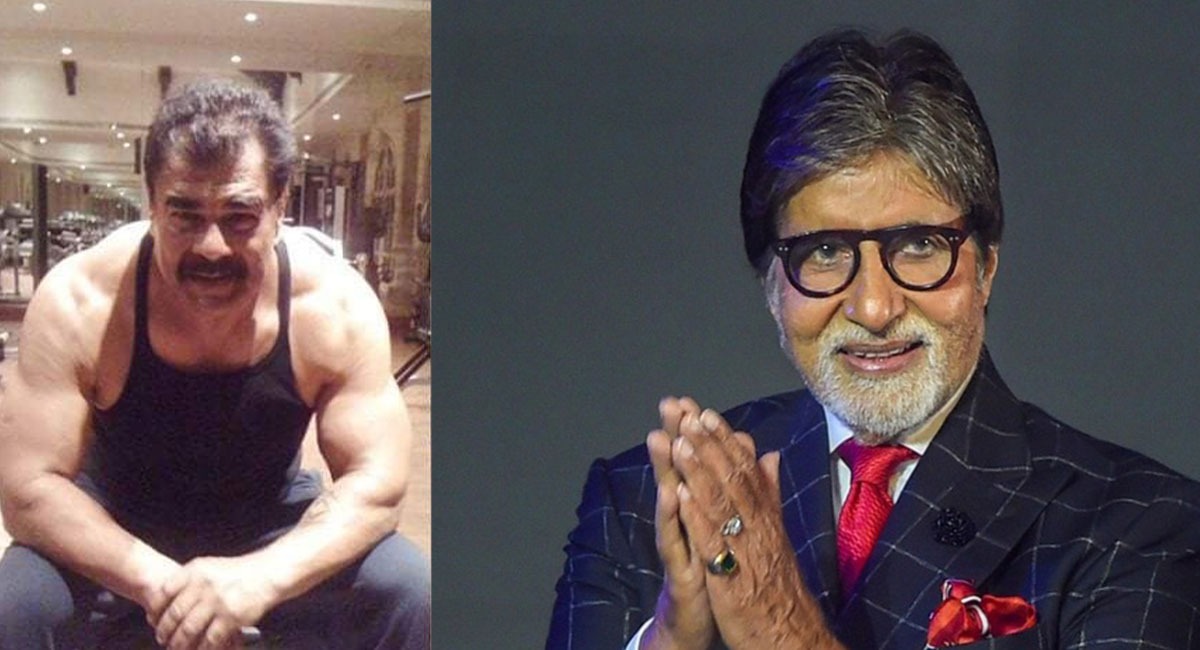 70 years old actor, Sharat Saxena is often seen playing the role of father, uncle, or a comic villain was recently seen in Sherni, which was directed by Amit Masurkar. He has been a part of the most successful Bollywood films like Mr. India, Tridev, Ghayal, Khiladi, Ghulam, Gupt, Soldier, Baghban, Fanaa, Krrish, Ek Hi Raasta (1993), Bajrangi Bhaijan, and many more.

In a candid interview, the actor said that the Bollywood industry is only for young people. Good roles are given to established actors such as Amitabh Bachchan while he is only offered with the scraps.

Also Read: 'I was considered an actor after 35 years' says Sharat Saxena on his struggle in Bollywood

To get his place back in Bollywood Sharat is recently seen sharing his photographs on his Instagram handle in which he is bulked up in the gym and captioned his post with, “Still trying very hard to become someone. #bollywood #hollywood #castingdirector #castingcall #hindifilms.”

With this post a lot of fans commented, “wow sir marvellous sir”, “Super strong”, “Inspiration” and one said, “Once a hulk, always a Hulk sir.” Comparing him to Marvel superhero Hulk, one user wrote, “Indian Hulk.”

He also opened up about his feelings where he spoke about what he feels like being considered invisible.

“The film industry is a young people’s industry, old people are not required here. Unfortunately, we are not dying away. We are still alive and we still want to work. How many roles do you think are written for old people in this industry? All the good roles written for old people go to Amitabh Bachchan. Whatever scrapings are left is dished out to people like me. And we refuse them most of the time. So the amount of work that a person like me can do is almost zero," he said.