Is doctor’s meet in Bengaluru a super-spreader event for Omicron variant?

The worldwide medical conference is under the scanner as at least five doctors tested Covid-positive and one of them is positive with the Omicron variant. 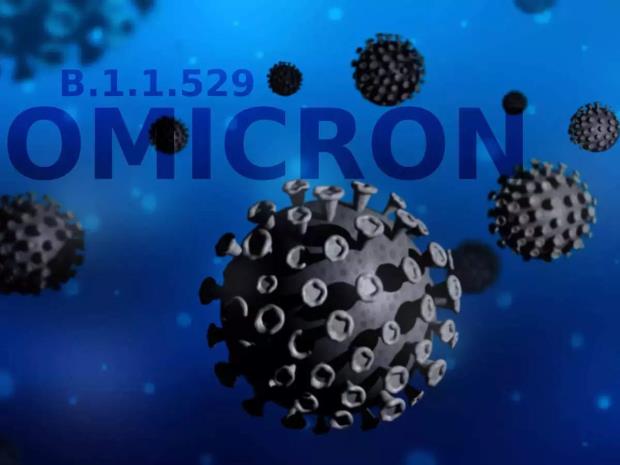 Is there another super-spreader event? The question rises after five doctors, who attended the worldwide conference at the Star Hotel in Bengaluru from November 19 to November 20, tested positive to Covid-19. And the concern rose after one of them tested positive with the Omicron variant.

One of the organizers of the event at the Indian College of Cardiology (ICC) stated, according to TOI, “The Omicron-infected doctor attended it just for a couple of hours on November 20. He started showing symptoms the very next day. As we have seen so far, the virus shows symptoms after at least 5-10 days of the incubation period. Maybe he was infected with the virus even before he attended the conference”.

“None have symptoms. We’ll also retest them. It’s already been 12 days since the conference got over. It is not a cluster but has to be seen only as isolated cases,” the organizer further stated, adding that “We still do not have confirmation if all of them attended the conference at the same time.”

“Five doctors from a hospital have tested positive for Covid, of whom three were found to be affected with Delta and one with Omicron. The genomic sequencing of the fifth doctor’s swab sample is awaited. At least three of them attended the conference but there were contacts for each and they’re overlapping,” said one other senior physician who attended the annual convention.

“As there were doctors involved, we were extremely careful. All participants were fully vaccinated,” stated Dr BC Srinivas, organizing secretary of the convention.