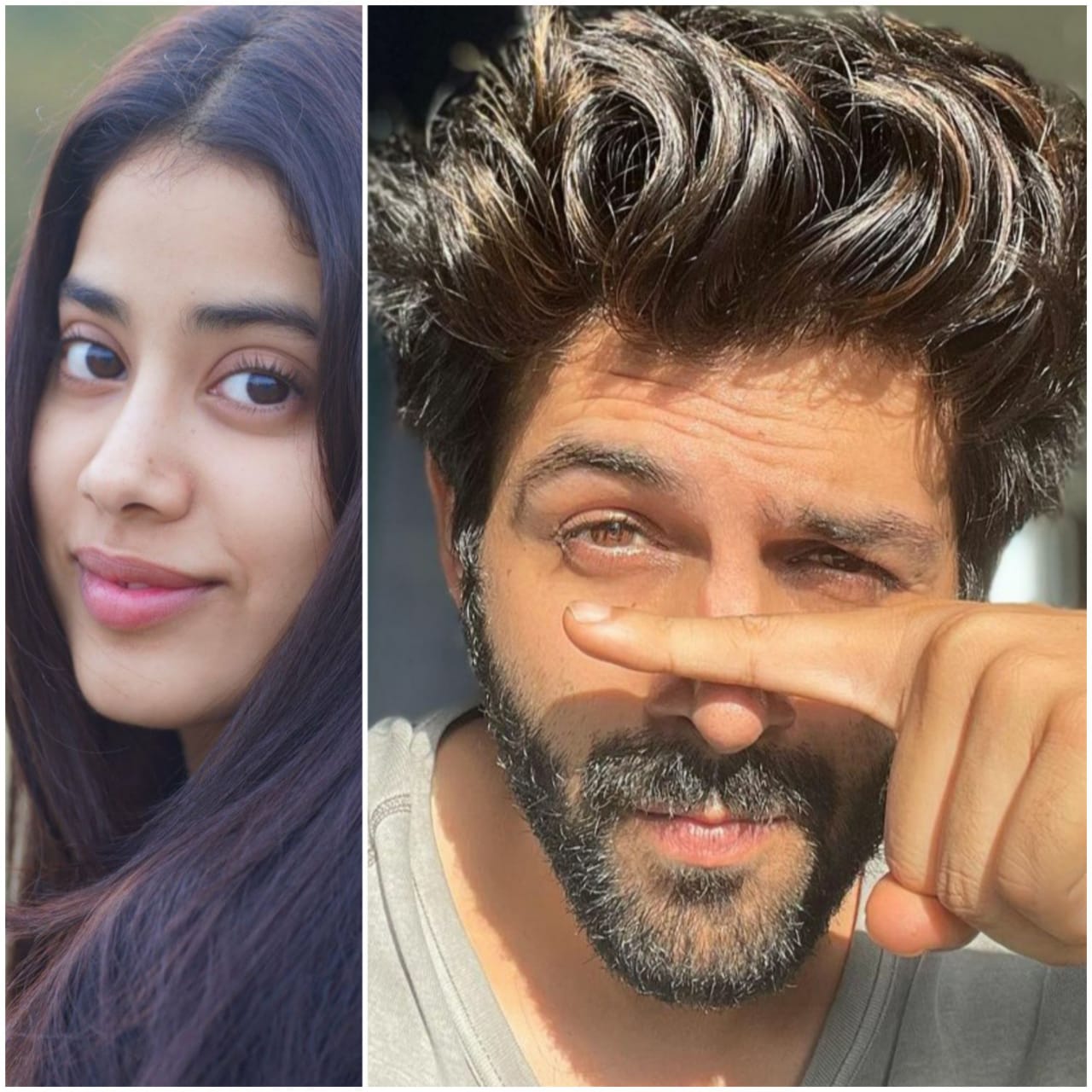 The news of cracks in the friendship between Kartik Aryan and Karan Johar continued to be reported throughout the day since Friday. However, till now there is no official confirmation from both parties. But resource persons from Dharma Productions have been confirming the news of the clashes between the two and the changes made is Dostana 2 cast. It is being said that Kartik Aryan is not sticking to one particular date and pointing errors in the script.

The film has completed its first schedule which was shot for 20 days. Now if Kartik is no longer associated with the film, then the whole film will probably be done again. In such a situation, the company will face a loss of about 20 crores.

On the other hand, trade analysts say that the real reason is due to the Ego clash between the main leads Kartik and Janhvi. Due to this, Karthik is refusing the film. Well, he is not directly refusing it, but citing the issue of dates and creative disputation is being made. Officials of KWAN, the agency that handles Kartik Aaryan, are also not spoken anything on the issue.

Also read: Kartik Aaryan as an outsider in Bollywood

Earlier during the day, Dharma Productions issued an official statement in the midst of speculation and casting news that took place throughout the day. In the statement, it was said, “due to professional circumstances, we have decided that we will maintain a dignified silence. We will do the casting of Dostana 2 again. Whose direction is Colin D’Cunha. Please wait for an official announcement”.

Now, who will become Kartik’s replacement is a big question.