Is National Cinema Day on Sept 16th or the 23rd? Here is all you need to know! 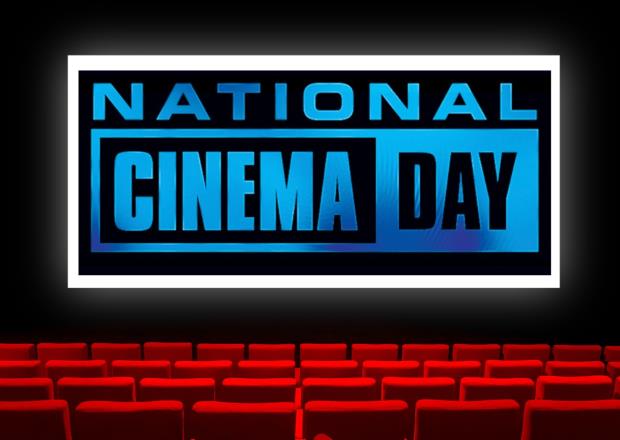 To mark the reopening of theaters post-COVID due to pan India-induced lockdown, the Multiplex Association of India which earlier scheduled September 16th to celebrate National Cinema Day has now been postponed for a week to September 23rd.

After the announcement, there was several confusion as to when National Cinema Day was being celebrated, with MAI dropping a letter through a tweet, which has clarified the entire clouds over the case and it is finally happening on the 23rd of September.

Posting the letter note the association in their tweet wrote, “The National Cinema Day was previously announced to be held on 16th September, however, on request from various stakeholders and in order to maximize participation, it would now be held on 23rd September #NationalCinemaDay2022 #Sep23.”

The reason behind the cancelation on shifting it to the 23rd of this month as the association says is to observe the maximum participation coming from the requests of various stakeholders.

During its announcement earlier the association said that the reason behind observing such a day and issuing tickets worth Rs 75 to watch the movie in theaters pan India is to celebrate the occasion to mark the successful reopening of cinemas after the havoc caused due to COVID-19 and as a “thank you” gesture to moviegoers.

Informing about the screen taking part in the national celebration where tickets will be made available at just Rs 75 the association mentioned in its letter.

“The celebrations will be held at more than 4000 participating screens and will include cinema screens of PVR, INOX, Cinepolis, Carnival, Miraj, Citypride, ASIAN, Mukta A2, Movie Time, Wave, M2K and Delite, and many others.

Moreover the celebration, the association is also eyeing to prompt others to visit the theaters who haven’t started yet after the pandemic.

To let you know this move from the association is at par with the movement that happened in the US where people were invited to watch movies at a meagre price of $3.