Sara Tendulkar Bollywood debut took the center stage after a report suggested that Sachin Tendulkar's daughter will be making her career in acting. 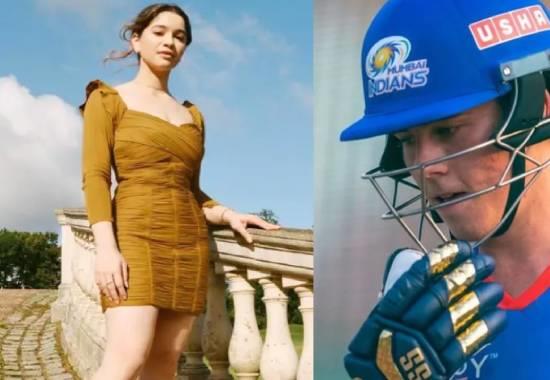