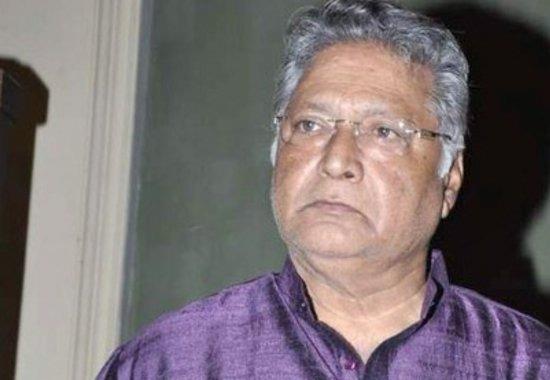 Everyone on Thursday woke up to shocking news that was doing rounds all over media and news channels. It was early in the morning when news of veteran Indian actor Vikram Gokhale passing up started surfacing. While this information was already available, it was first reported by PTI that this information of Vikram Gokhale’s death is baseless according to statements of her wife and daughter.

Vrushali Gokhale, wife of actor Vikram Gokhale revealed that her husband is still alive although he has slipped into coma and is for the time on life support. As per reports, veteran actor Vikram Gokhale is going under treatment at Deenanath Mangeshkar Hospital situated in Pune. Giving an insight into his health, Vikram Gokhale suffered multi-organ failure soon after which he was admitted to the hospital. The doctors reveal that for last 24 hrs, he is under critical condition as the actor is not positively responding to treatment being given to him.

Post the news of Vikram Gokhale’s death sprung up, his daughter Neha also came on record and stated that her father is on life support and need everyone’s prayer. She further requested media and news organizations not to spread false information related to him. One of actor’s closest friends revealed that there are several complications coming in way of his treatment, but it would be best for doctors to decide what has to be done.

Vikram Gokhale is one of the finest actors that industry has ever witnessed. He has played some of versatile roles in both Marathi and Hindi films. He has been part of memorable movies like Agneepath (1990), Bhool Bhulaiyaa, Natsamrat, Mission Mangal, etc.