The teaser of the latest season of Bigg Boss features all old memories from the previous season and also dropped a hint about unexpected twists in the game. 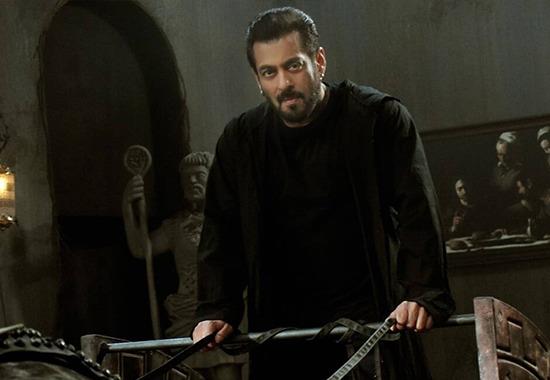 The famous reality show, Bigg Boss is all set to be back on the TV screens with its 16th season and the fans can’t keep calm about when the show is going to start. The teaser of Bigg Boss 16 was released on September 11, 2022, which created a huge inquisitiveness among the fans.

The Bigg Boss 16 promo was unveiled by Colors TV yesterday which revealed that the show will be full of new twists and turns this time. In the promo, it can be clearly seen that everyone’s bhaijaan’, Salman Khan will only be hosting the show as for sure no one can do better than him.

The promo featured all the moments from the past season of Bigg Boss, be it Shilpan Shinde, Gauhar Khan, Tanisha Mukherjee, or everyone’s favorite Sidharth Shukla and Shehnaaz Gill. The promo also hinted that till now everyone has just seen the game of the contestants that get captivated in the house, but this time Bigg Boss will also play the game. Salman Khan says in the promo “Iss Baar Bigg Boss Khud Khelenge.” This one-liner has left all the fans startled.

The show revealed something about the theme by saying that what if one day, someone wakes up and realizes that the world has turned upside down? It added it would be weird if the moon will rise in the day and no gravity will exist in the house. It seems as if Bigg Boss 16 will take the show to another level with an unexpected theme.

Till now the date and time of the show have not been revealed but the show will air as soon as another famous show ‘Khatron Ke Khiladi’ will end. It surely to expect the unexpected in the latest season.