The paper started at 2 pm and it was leaked at 2:30 pm through WhatsApp. 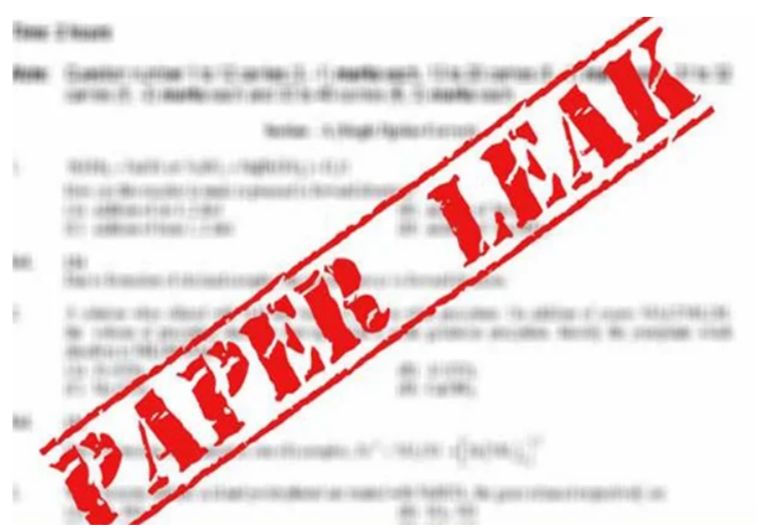 The NEET exam was held on Sunday. This comes after the National Testing Agency (NTA), which conducted the exams, categorically denied reports of the leak. The issue had become a storm on social media. Many students tweeted reports of a leak with #OperationNEET trending on Twitter.

The paper started at 2 pm and it was leaked at 2:30 pm through WhatsApp. The paper leaked from Rajasthan Institute of Engineering and Technology (RIET) NEET exam center in Jaipur.

It was found that Coaching Director Navratna Swamy have masterminded the whole paper leak issue.

Eighteen-year-old candidate Dineshwari Kumari, was arrested while the others were sent into remand.

The NEET paper leak case was carried out in exchange for Rs 35 lakh.

"The deal was finalised for Rs 30 lakh of which Rs 10 lakh was to be given soon after the exam is over," she said.

The officer said Dineshwari's uncle was present outside the exam centre with Rs. 10 lakh in cash which was allegedly supposed to be given to the accused.

Apart from them, the owner of an e-mitra centre Anil and the owner of a coaching centre in Alwar's Bansur were also arrested, the DCP added.