As per information, he has not registered any complaint against the accused. 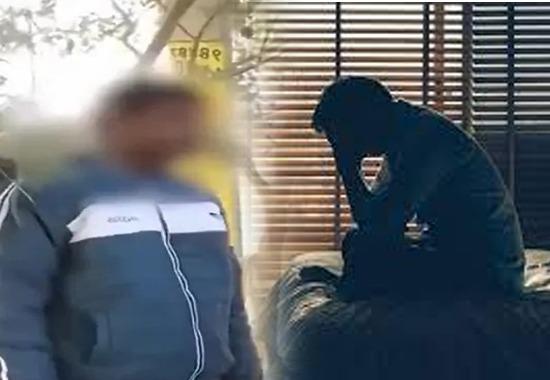 Shocking information from Jalandhar, Punjab has come to fore where a person claimed that he was kidnapped and raped by four girls. As per information, he has not registered any complaint against the accused. The victim works as a labor in a leather factory.

Reportedly, victim while narrating the incident revealed that while he was returning from factory to his come, four girls came from behind while riding in a car and inquired about an address. He further added that then they handed him over a chit and while he was looking into it, the girls threw something in his eyes which left him unconscious. Soon after this, accused made him sit in car forcibly and then blindfolded him also tied his hand.

He then stated that after all this, they stopped the car at an unknown place, gave him drugs and then all four of them raped him. They even forced him to drink. It was around 3 early in morning that all four-girl dropped him back at the leather complex.

As per claims of victim, all were aged between 22-23 years and belonged to a good family. He even told that all four were speaking in English to each other which reveals that they were educated. On being asked why he did not register a complaint, he stated that his family asked him not to do so as they don’t want to fall into any other problem.

Let us inform you that no case is registered as such. This whole information is claimed by the victim in an interview conducted by Dainik Sawera. Also, this incident took place four days back.