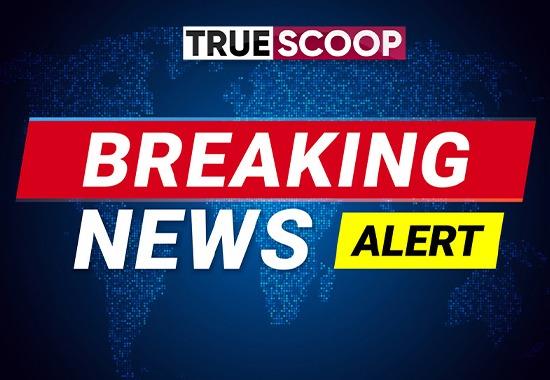 Following the instructions of Punjab Government to review arms licenses, the District Administration has launched verification under which 391 licenses have been suspended while show cause notices issued to 438 for different reasons.

Urging arms license holders to ensure their cooperation to civil and police officials, Deputy Commissioner Jaspreet Singh said that the verification would remain in process. He said there were around 7000 arms licenses issued across district of which 391 licenses had been suspended in wake of various reasons. The Administration has issued show cause to 438 arms license holders for not greeting their document renewed well within time. He said the next course of action would be initiated after receiving their replies on this count.

As per the directions of the State Government, said the Deputy Commissioner, verification of arms licenses is being conducted by the concerned branch and Police Department in the district. He appealed the license holders to cooperate the officials so as to accomplish the verification as soon as possible.